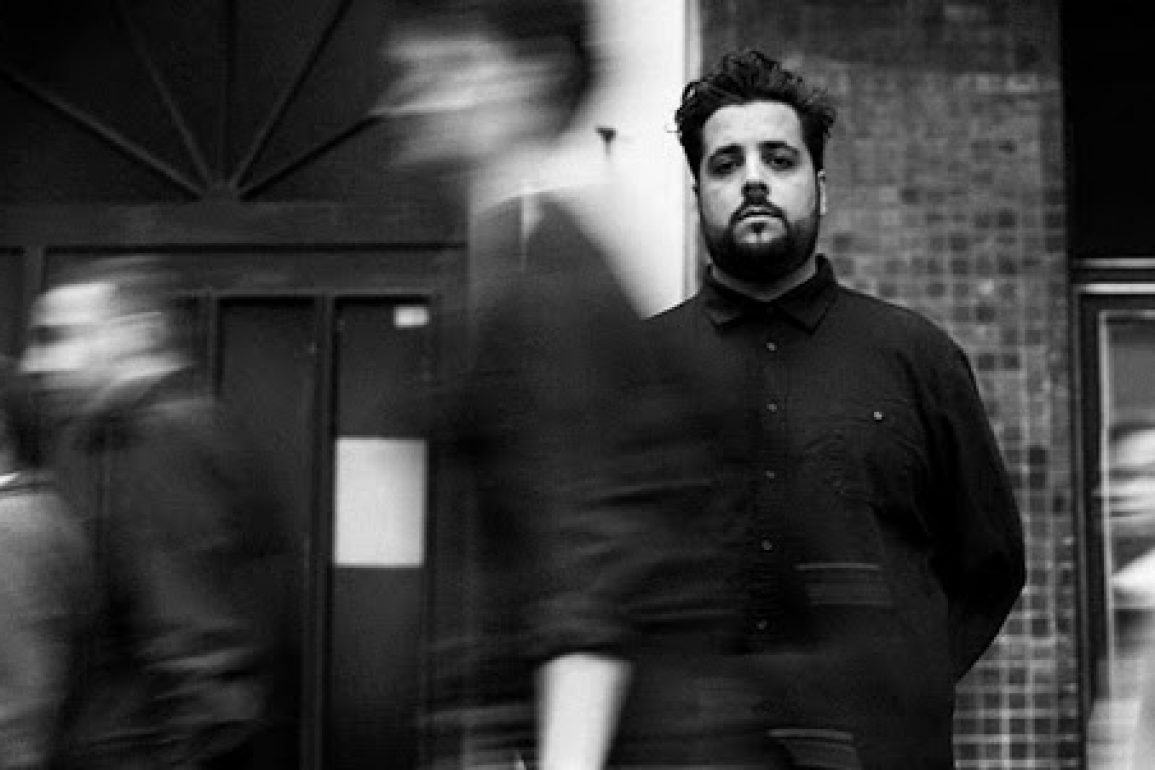 Luca Musto is an enthusiast of soul, jazz and blues, his electronic music/’slow-house’ oozes of grooving beats and hypnotizing melodies. With his Italian roots reflecting rhythms through cracks in a musical mirror, these cozy, grounded atmospheres will set you up to lay back, relax, and dance: this paradox perhaps best encapsulates the complexity of Musto’s grooves.

Whilst some might know him for years of various musical projects all around the backyards and garages of southern Germany, Luca’s vision of deeply pulsating ambience continues to evolve with his beats. Taking his time with his first releases, his wide range of downlifting electronic vibes have been showcased in a number of European shows so far. One can surely say that this journey has only just begun.

We came across Luca’s EP ‘Parabel’ and did not hesitate to hit him up for an interview. His rhythmic, calming, floting, mysterios but uncomplicated beats & melodies allow one to cut off stress and importance for a few minutes. He absolutely produces beautiful piece that deserve to be shared. I hope you enjoy!

Hi there, how are you and what are you up to today?
I’m great, thank you. Coming back from some busy weeks playing makes you feel blessed and filled with inspiration every time again. I’ll probably build some proper grooves on that.

To those not familiar with you, how would you describe your sound?
It’s different. I’m always trying to catch those vibes between soul/ funk/ blues and electronic music. We’re calling it boogie right now – but people use to call it slow house in my case for quite some time. Actually it doesn’t even matter, it’s just about good times on the personal dancefloor really. Weather it’s during your daily situations or inside a club.

What are the 5 albums and artists that have influenced you the most?
Ahh.. 5 are just a few, but to drop some names:

What other artists do you really like at the moment and why?
I’m diggin’ the latest stuff of Isaiah Rashad a lot. It’s important to bring more meaning and message back to Hip Hop music like most of Kendrick’s surrounding is doing right now. There’s a lot to discover every day when it comes to music, but I’ve been flashed from Chanel Tres, DJ Harrison and Henry Wu as well at the moment.

What are some of the key pieces of gear you use to write your tracks in the studio? Or do you prefer to use software and plug ins?
I’m definitely the digital guy. I’ve had my experiences with the MPC 2000 back when I used to produce Hip-Hop in my teenage years, but I just feel more comfortable in my DAW. However, it’s always been more important to me how to use the gear and the personal taste when it comes to selecting your sound first of all.

Has your arsenal of equipment changed much since you first started?
Totally. Since I could afford it, I had some massive plug in upgrade and my Push 2 controller as well as a proper interface and speakers.

Do you enjoy playing to an audience or working in the studio?
Booth.. I love to dive into the deepness of producing – it’s another aspect of live to me and with me for more than a decade now. Damn! Yet it’s fascinating how such an introverted thing to do can actually touch so many people. I’m really enjoying to play my music for this very reason.

If we gave you the budget to put a line-up together for a mini fest, who would you book and where would you play?
I think I’d organize something on the beachside, ideally with some waterfalls nearby. Could be hard to find though, but the line up would be this… with me, making the opening, because I just love to do that.

If you weren’t a musician what would you be?
Since I’m a trained IT guy, I’d probably work something affiliated to tech.

Do you have any information regarding upcoming releases, projects, DJ mixes or collaborations in the pipeline that you would like to tell us about?
My second EP called “Parabel” was just released on THE MAGIC MOVEMENT last month. I’m currently planning two single releases throughout the summer season. Then I’m more than happy to make my first appearance in Mexico in June as well – things are getting vibey!

Sounds great! We look forward to hearing more of your tunes in the near future! Thanks Luca, for taking your time to conduct this interview with us.
Make sure you follow Luca Musto and don’t miss a tune!
Facebook // Soundcloud // Instagram // Spotify