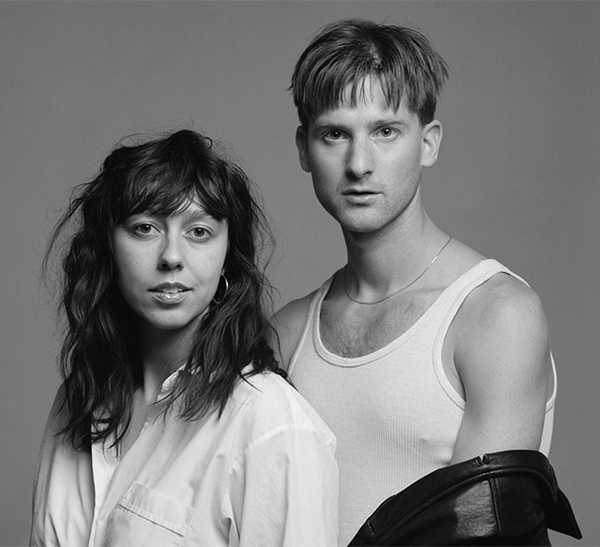 “This video depicts the slow, almost meditative aspect of using one’s phone. The dichotomy of staying connected while alone is experience shared by a very diverse group of people regardless of age, race and even income. This video is shot so delicately; the often juxtaposed vignettes speak for themselves and are oddly soothing. Kevan really nailed this one!” says the duo.

‘Do You Need Me‘ is from Tenderness (their first new album in 4 years) which was released in October of last year. Tenderness is a concept album which brings forth the challenges of handling relationships online. Maintaining closeness over distance and a need for more tenderness between each other – both in real and virtual life – are important themes in the album’s progression.

The band will also embark on a string of UK / EU dates, see below: