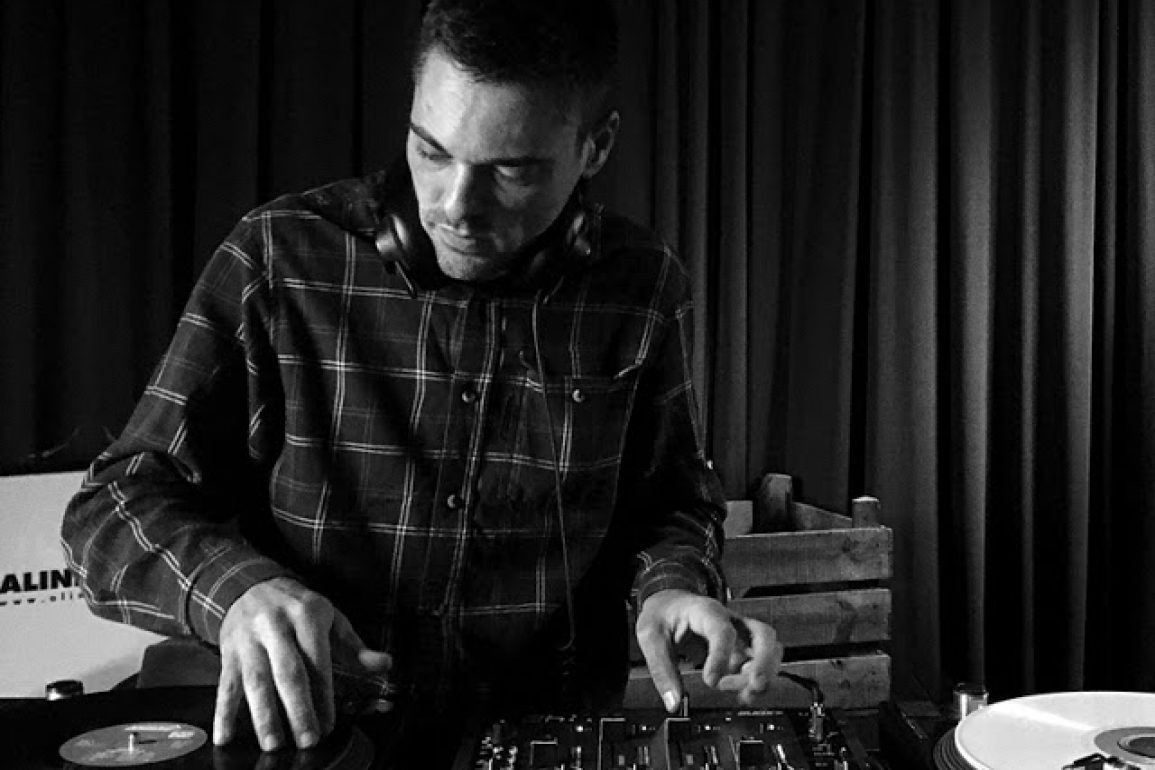 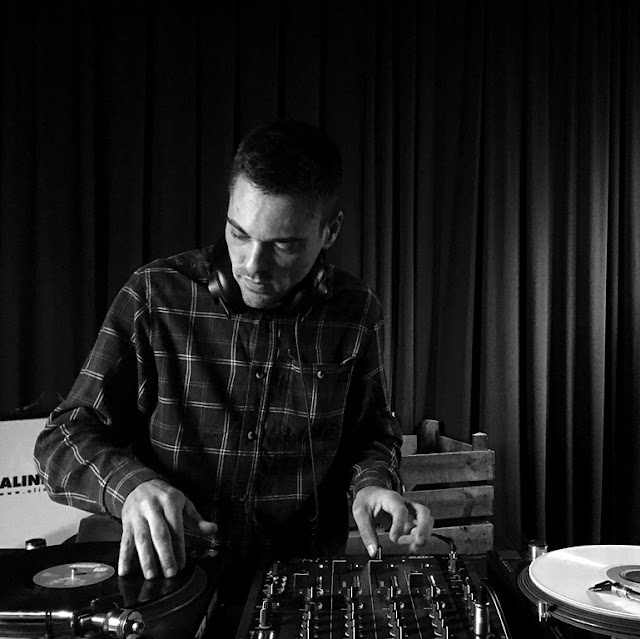 João Gomes da Costa, better known as DJ John Player Special was born in Lisbon in 1979, but spent his youth in Braga in the north of Portugal. For the past 20 years, John Player Special has built a DJ career that spans practically all major clubs and music venues in Portugal, and has cemented his position as one of the most hard working and original DJ’s in the country. He has made appearances at festivals such as Rock in Rio, Lux Frágil, Plano B, Casa Do Livro, Out jazz Festival, Pensão Amor, among many others. In a digital age, he remained faithful to the analog days and his vinyl record collection is an impressive homage to the best soul, funk, hip-hop and jazz of the 20th century.
While usually during his sets one can enjoy a predominance of contemporary urban music, ranging from breakbeat, hip-hop and soul, John Player Special crosses freely through genres and epochs adding rhythms from the early rock’n’roll period, latin and afrobeat tracks, jazz and blues classics, obscure soundtrack shakers or Brazilian gems, creating the right balance to please the attending crowd. John Player Special has been involved in music production for several years, either in his own solo projects or with live bands. His first release was published earlier this year by the Portuguese record label 1980.

We caught up with Dj John Player Special on crowd inspiration, trial and error:

Set the tone for us. Why the arts?
It came naturally. I never considered anything else!

Which comes first when you’re producing – the sound or the idea?
It depends. Sometimes the sound, sometimes the idea.

Does your material feature any collaborations?
Yes. Usually live musicians and other producers.

Tell us about the chemistry you have with your fans on stage.
I always feel inspired by the crowd, and their feedback can really change the drive of a particular set

What techniques do you experiment with to get your original sound?
It varies. But I use a lot of sampling to get that raw sound of the analog old days.

Take us through a day in the recording studio. I usually wake up late after a gig, sometimes I work on tracks under production or I start from scratch – usually looking for samples that can fit a particular idea or sound, like a snare to a beat, a flute melody or a scratch sound for an effect. I work at home so a typical day can mean long sessions only interrupted to grab some food!

Was there a specific moment in your life where you thought, “this is what I want to do”?
Not really, but since I started DJing regularly, I decided to really invest in this line of work.

What do you keep close by while you’re playing a set?
My backup cartridges!

Any emerging artists on your radar?
Datkid

What gets your creative juices flowing?
Nature and good moments.

Take us through your collection of gear, tech or software that accompanies your creative expression.
Turntables, MPC, Machine and Logic

Any side projects you’re working on?
Yes, I’m busy working on a project with sax player Mark Cain.

How have you refined your craft since you entered the industry?
A lot of hours of work. Trial and error. Learning with people I collaborate with.

Breakdown the news for us: what can we expect from you this year?
My first solo album and, as usual, a very full agenda with DJ gigs!

You can catch John Player Special at the LISB_ON festival happening 31st Aug – 2nd Sept 2018. Lisboa #Jardim Sonoro, a 3 day event in Parque Eduardo VII is a chilled, green day festival and focuses on good vibes, warm sounds with Kerri Chandler, Larry Heard, Antal all billed among many more with Portuguese breakout acts, playing alongside. LISB_ON shines a light on its thriving underground movement whilst inviting acclaimed names to play in the city. 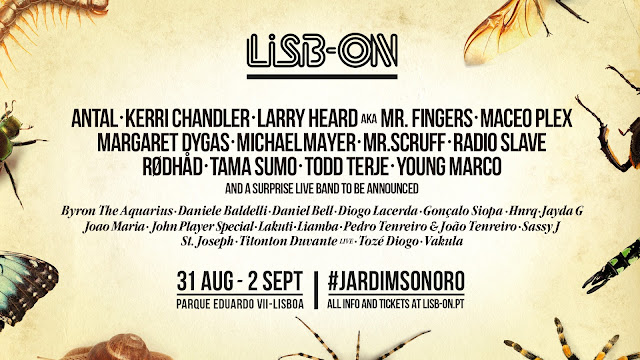