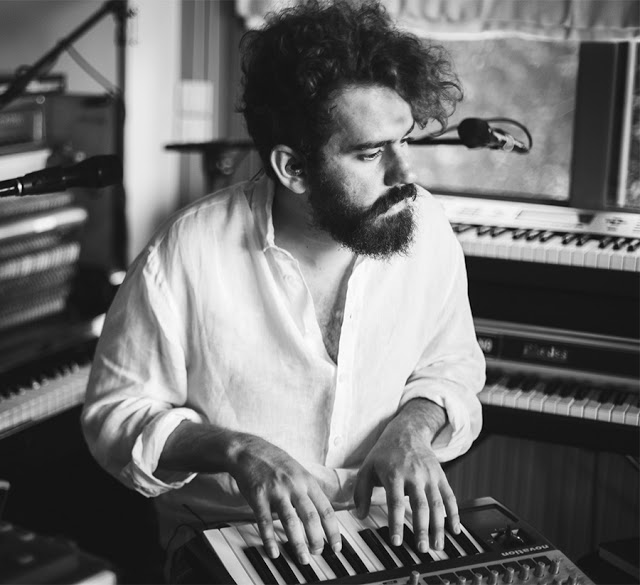 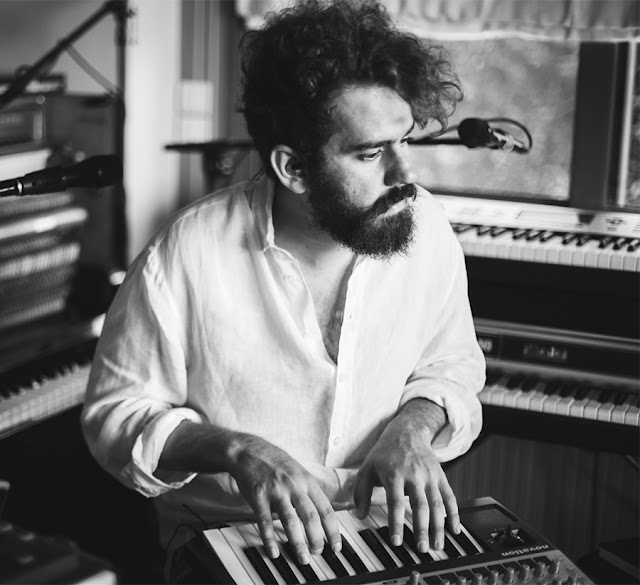 Greek multi-instrumentalist and composer Theodore shares an immersive remix of “Towards?” taken on by English producer and composer Koloto, released via United We Fly.

Maria Sullivan, aka Koloto is an electronic musician, artist and multi-instrumentalist currently based in Canterbury, England. Since the project was conceived in 2013, Koloto has since received vast support from the likes of BBC Introducing, XLR8R, Dummy Mag, Impose Magazine, The 405, Dots and Dashes, and airplay on various stations including BBC Radio 1, ABC National, France Inter, to name but a few. Koloto is a self taught musician and guitarist, although she has payed close attention to a variety of other instruments, including bass player which she served for Brighton-based math-rock outfit Delta Sleep for five years until her departure from the band. As a solo artist Maria has worked with reputable independent labels such as Bad Panda Records, as well as rising labels such as Abandoned Building and Secret Songs – who released her debut EP “Mechanica” in 2014. The EP also received remix treatment from talented electronic and experimental producers such as Sun Glitters, Set In Sand, Dot, Ekoda Map, CloZee & Escaping Animals, as Sullivan would take on remix work of her own for up and coming artists and producers such as Pick A Piper and Tiger Tsunami, respectively. This eventually lead up to the release of select singles, “Hana” and “Alatheia” propelling her unique songwriting and production skills further down the rabbit hole of creativity.

Musician, producer, vocalist and piano extraordinaire Theodore has just released his most ambitious body of work to date, Inner Dynamics LP, blending together elements of classical music, post-rock, alternative and atmospheric ambient immersion. Theodore has already garnered critical acclaim with his previous album It Is But It’s Not, which was co-produced by Clive Martin (Queen, Reef), mixed by Ken Thomas (Sigur Rós, Moby, M83), and performed live at the fabled Studio 2 at Abbey Road Studios. He has also had the pleasure of supporting similarly like-minded bands Sigur Ros and DIIV at Release Festival, and has performed at Eurosonic Noorderslag, SXSW Festival where he was picked as NPR Music’s ‘SXSW 2018: Favorite Discoveries And Memorable Moments’, as well as Reeperbahn Festival where Theodore was named ‘Best Performance Of 2017′, and many more. Tastemaker publications such as CLASH Mag, Music Week, Tsugi, FGUK, Gaffa and Szene have picked up on Theodore’s undeniable talents, gaining him extensive radio play via BBC Radio 6 Music’s Lauren Laverne, while his single “Towards? (for what is to come)” is currently playlisted on renowned national radio stations NPR All Songs 24/7 Music (USA) and Flux Passport Approved (Germany).

Stream “Towards? (Koloto Remix)” by Theodore below –