Tony Anderson Releases Beauty in a Track ‘After the Storm’ 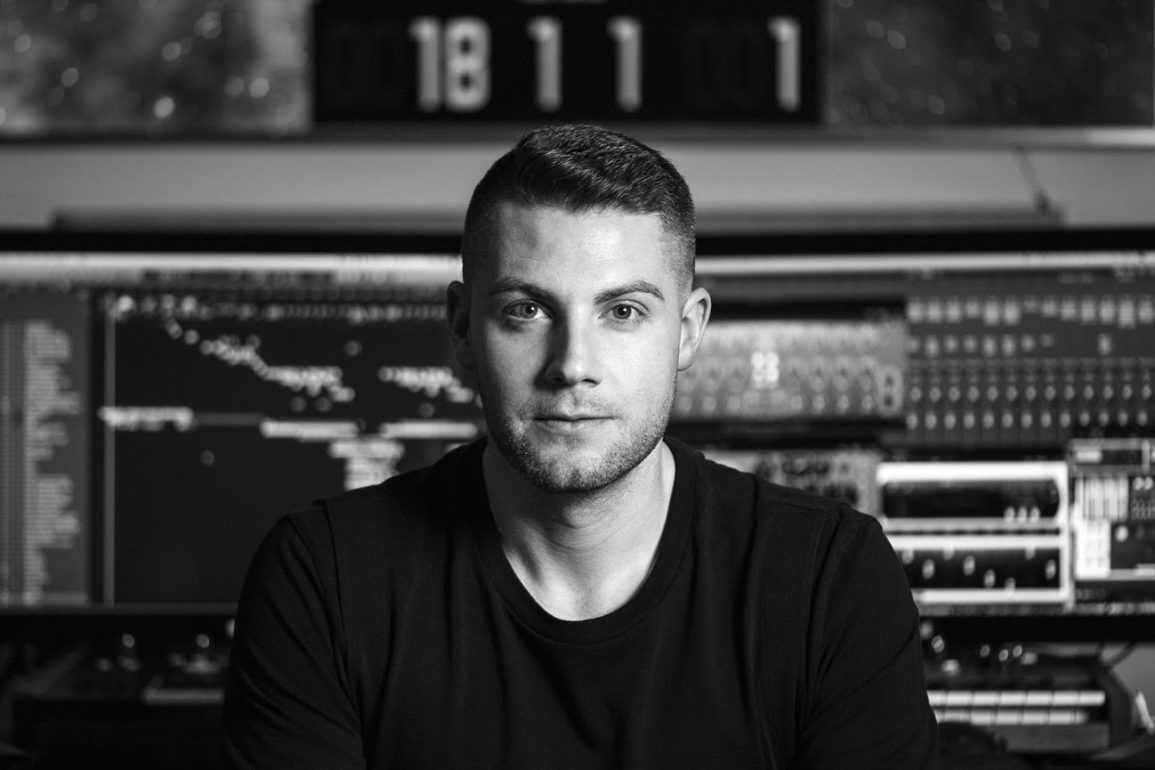 Fort Lauderdale’s own film composer, Tony Anderson blesses us with ‘After the Storm’, released on 23 February and featuring guitarist Justin Loose. In the description of the song, Anderson explains his urge to do a reimagining of a previous song ‘Resurrect’, to find “… a different way to express it (the song)”.
The song feels as if made for a movie. Perhaps one that starts off on a sombre note and later finds some form of light. The incorporation of a live guitar and piano brings the song home really. Perhaps today I cannot exactly trust my emotional response to this but it really is quite an emotive song, which is not at all uncommon for Tony Anderson, and threatens to evoke heartache… but maybe even healing.
Listen to ‘After the Storm’ here.