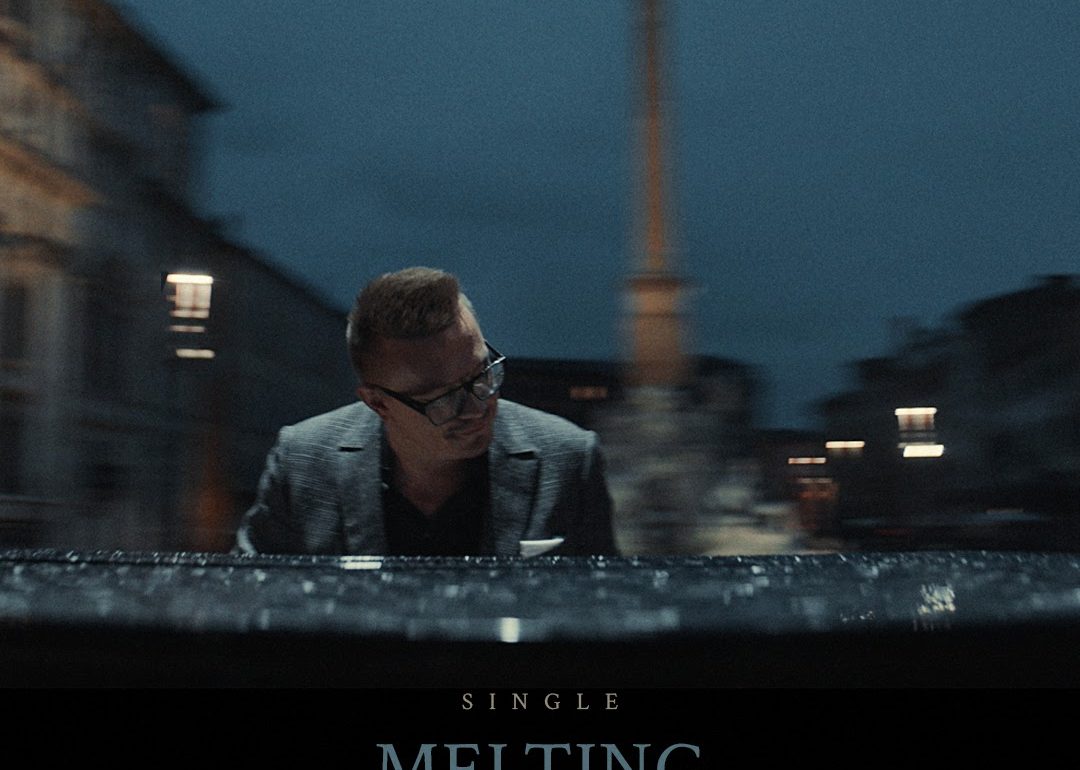 Nico Cartosio only one year into his career offers pure beauty in every aspect of his art, from music to cinematography. His album is set to drop sometime in 2019, and Cartosio has independently released the new single and music video ‘Melting’ on 21 March. The album in question was recorded at the legendary Abby Road Studios in London.
Cartosio‘s talent for meeting classical composing with beautiful storytelling is undeniable. His work is deep and emotional as presented in previous releases like ‘Christmas on the Moon’ or ‘Snow Above the Earth’.
All Nico Cartosio videos have a knack for putting you right there with him, as either a character or spectator. Great emphasis is put on the lighting in this video as it changes to suite the mood of the music. The music itself wakes a stunning looking woman from where she sleeps and lures her to him. According to Cartosio, the song was inspired by a women he met in Rome. While the video seems like an intimate memory meant for her eyes only.
Watch the video for ‘Melting‘ here.