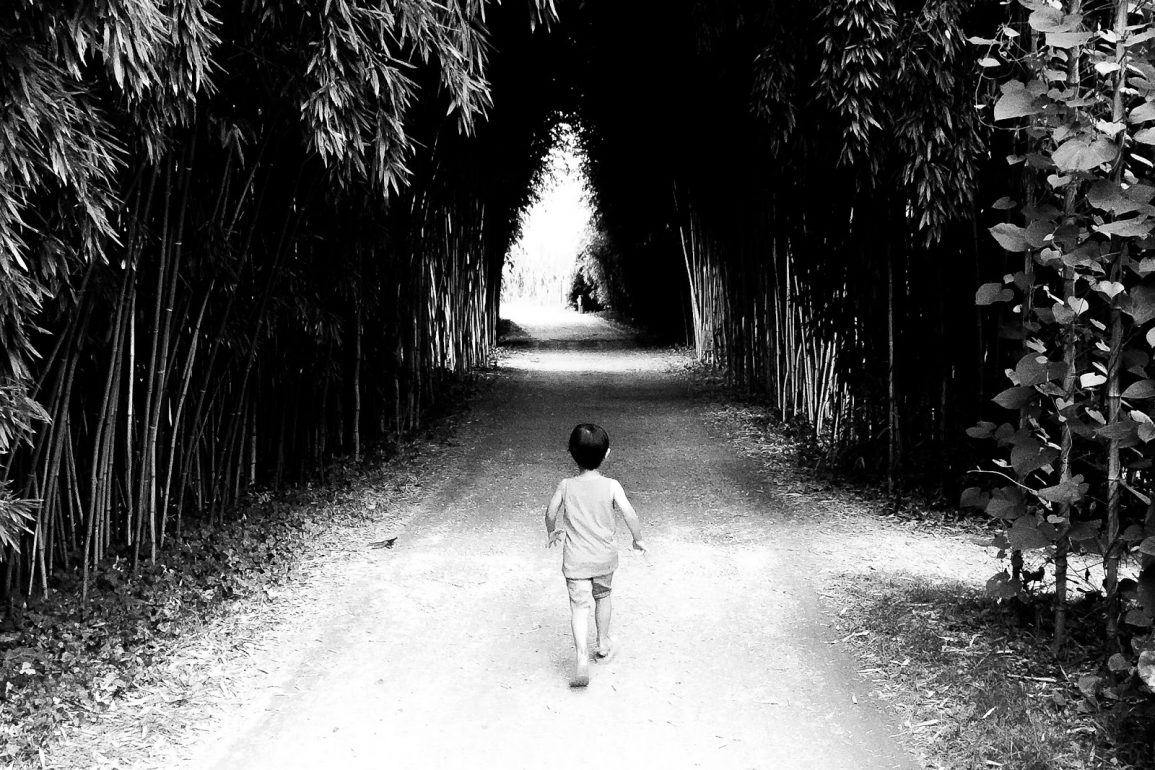 David Baron turned to the talents of Lettie and 11-year-old Madeleine for his latest single ‘People of No Concern’, released on 10 May via Here & Now Recordings. Lettie has released 3 albums with Baron since 2008 and Madeleine is described as an avid singer, guitar player and gymnast and together they are the perfect addition to the delicate music of David Baron.
Baron has already made a career out of working with the best, from names like The Lumineers, Peter Murphy (Bauhaus), Simone Felice, Shawn Mendes and Meghan Trainor to the legend that is Lenny Kravitz. Though this track isn’t nearly as flashy, it has heart and works magic around your ears with the help of these two “musical angels”.
Listen to ‘People of No Concern’ here.