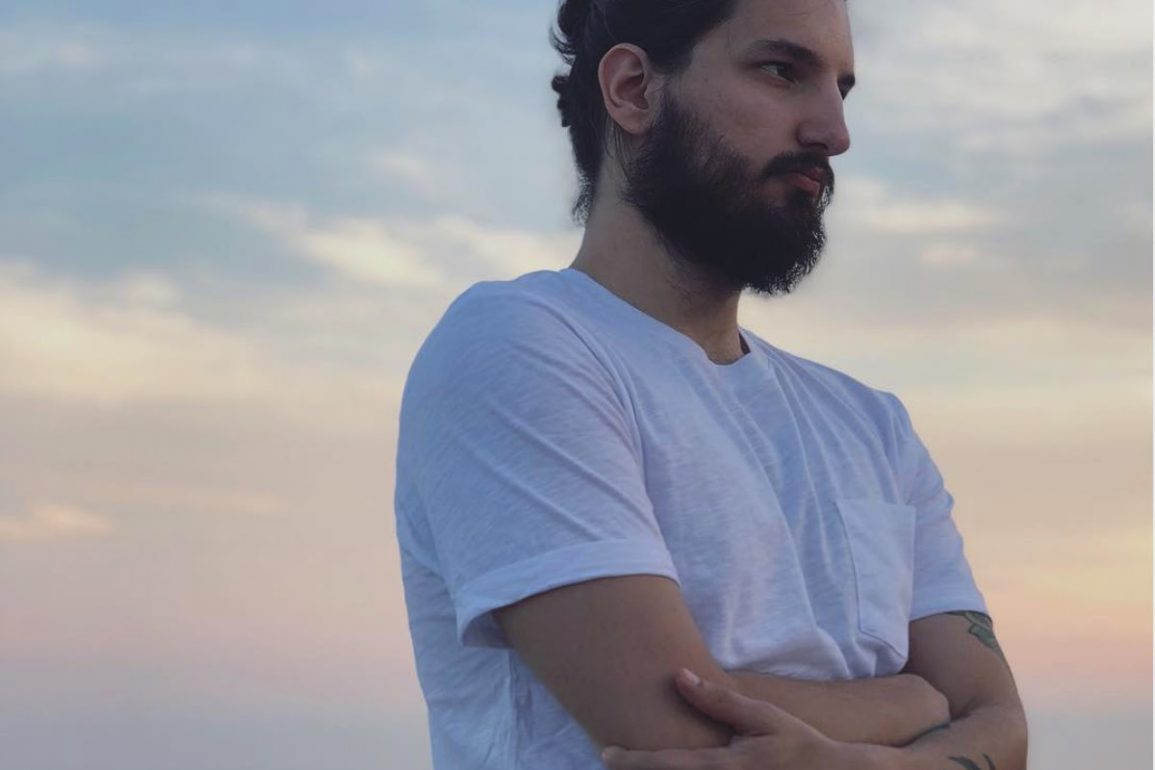 Mattia Cupelli, ambient-electronic producer and film score composer, has just released his new single, ‘ONWARDS’ via MC Records. This will be his final single release after a trio of singles heralded his upcoming LP, UNDERNEATH which will be released on the 8 August via MC Records. We previously posted about ‘Mono No Aware‘ here.

“‘ONWARDS’ is the last track of the album and is a new beginning to the next sound of Mattia Cupelli that will be explored in the future.”

The progression of Cupelli’s sound is clear if you simply listen to the three singles one after another. Hearing them together is a strong indicator of what to expect from the upcoming album, with a cohesiveness shining through that is rare for modern albums.