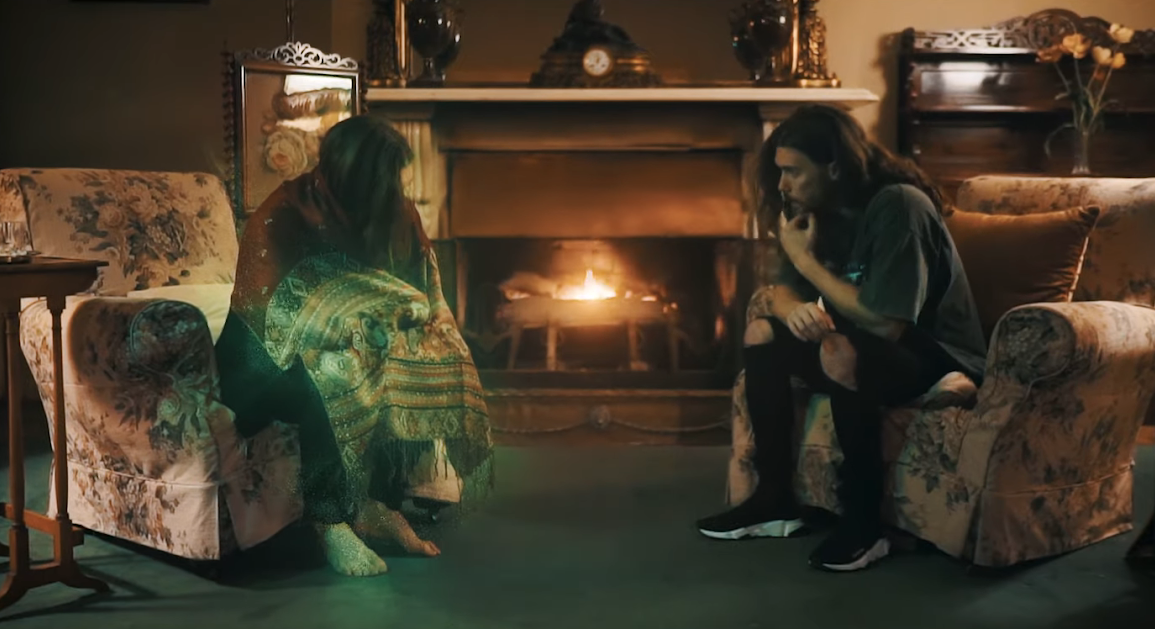 Jacob Lee has released a video for his track ‘Zen.’ A skilled wordsmith and songwriter, Lee is also working on a book –  Book of Lyricism (Vol 1), launching throughout 2019.

The prolific producer has written music for a string of artists, including Will Sparks, Reece Low, Marco Farouk, Tom Enzy, Buzzmeisters, Trifo, and Swede Dreams. Now he takes some time for himself, with a tour that kicks off at London’s Camden Assembly on the 16th and includes a performance at the renowned Reeperbahn Fest.

The video features haunting visuals of Jacob Lee in a mysterious house and metaphorically explores the mind. Cinematic and beautiful, the video is visual poetry at it’s finest.

Jacob had the following to share,“‘Zen‘ is a song where I finally come to terms with my purpose. It speaks of my capacity to write about others & how I feel as though I’m able to tap into a consciousness far from my own. The lyric is shaped around self-discovery, hope & wonder as I describe the process of writing from another’s perspective. The verses of ‘Zen‘ could almost be described as an ambiguous blueprint for how I feel when I write music, even though it’s largely metaphorical. I understand that artists harbour an aptitude for creativity, & sometimes we confuse it with spirituality or something metaphysical. I’m not convinced anything otherworldly is going on when I or anyone writes music, I just like exploring the concept. The music video takes a slightly different route, acting as a visual representation of my wish to converse closer with my subconscious. In the clip, we see a naive version of myself deep in a maze, whilst the other dwells alone throughout a mansion. My hope was to portray my regular self as lost & confused, while the other radiated a sense of wisdom. I wanted there to be a mysterious distance between the two initially, though ultimately they would connect & the innocent version of me would be shown the way & lead onward. ‘Zen‘ was the last song to be written for the record & acts as a stepping stone for the following single, ‘Artistry‘.