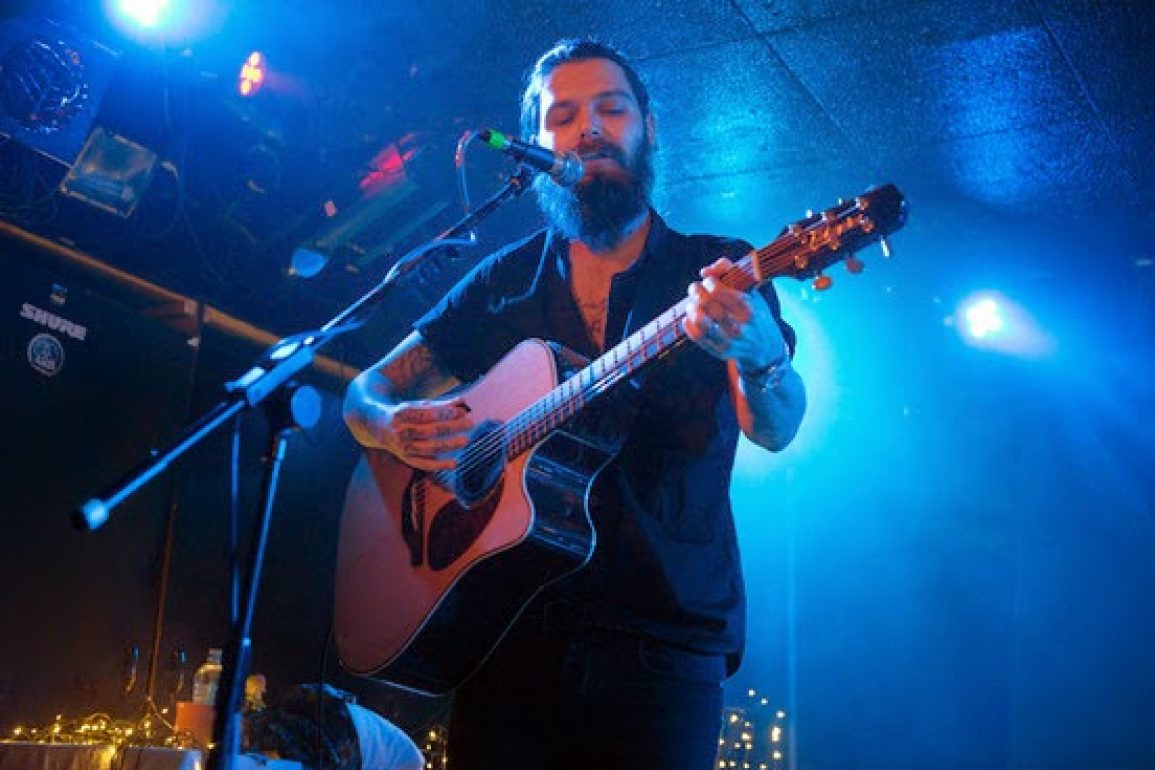 A lucky audience of 200 competition winners were able to watch Biffy Clyro perform a set of 15 of their own songs. The gig was put in place as a celebration to the relaunch of Scotlands XFM radio station. Whilst this is cause for celebration itself the gig was also put in place in support of the charity War Child. So an all-around good event to happen and to be part of if you were lucky enough to win a ticket. Though the audience were tiny compared to what Biffy Clyro have been playing in front of since their album ‘Puzzle’ launched them into worldwide success, they more than compensated in spirit. Being left to sing songs such as ‘Black Chandelier’ frontman Simon Neil seemed pleasantly surprised at the level of spirit from the crowd and thrived on the more personal atmosphere, taking every chance he could to chat to the audience members. Although the band’s set was primarily the bigger and more well-known songs, they also treated the audience to some less known tracks and B-Sides, even an unreleased track called ‘Here Come The Naturals’. The audience reacted just as well to these as their bigger hits, making the gig a memorable one of theirs that the crowd should feel lucky to have been a part of.