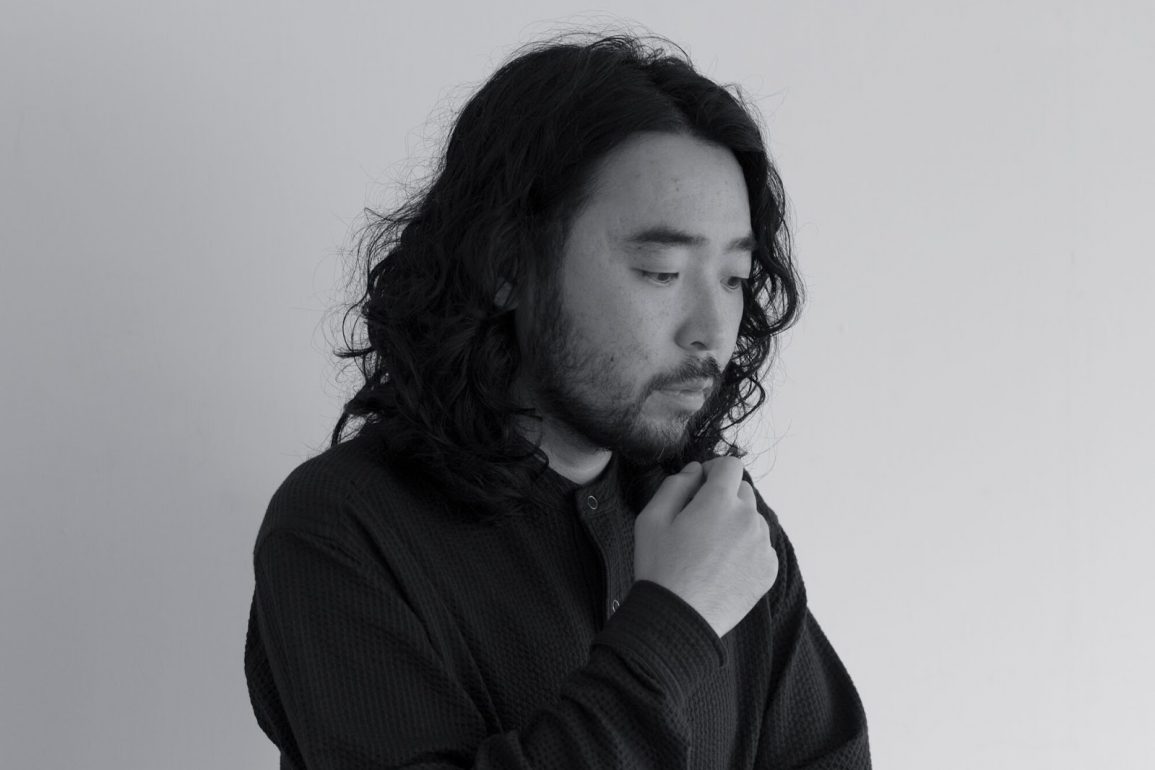 Practically a child prodigy, while he was still in school Japanese composer Akira Kosemura released his first solo album, It’s On Everything, via an Australian label in 2007 as well as founded his own label, Schole Records. This would eventually go on to garner good reviews by releasing various albums of multigenre music featuring the sounds of piano, strings, winds, synthesizers, and field recordings.

In the years to follow, Akira Kosemura would go on to create music for film, stage, and commercials as well as collaborate with several international brands. His most recent work is a digital EP called Romance, which will be released on Friday 13 September. Ahead of this release, we decided to sit down with the Japanese visionary that is Akira Kosemura.

Describe your sound for us. What do you want people to feel when they hear your music?

It’s very difficult to describe my music. My music has always happened very naturally when I sit in front of the piano or keyboards. It just happens. So I don’t have any visions about what the listeners will hear with my music, but if my music is the button to switch their life to something good, that would be great.

Which 3 artists have influenced you the most growing up?

How did you discover your particular sound?

Walking around and listening to the sounds of the world.

What are the most important pieces of equipment to you?

What outside of music inspires you to create?

Everything. The sounds of the wind, people’s voice, car’s noise, rain, snow, light, smell of the season…Everything around me is inspiration to me.

If you could work with, or perform alongside any artist living or passed, who would it be?

James Horner. Because his music is the reason why I was interested in music first in my life.

Most artists say that if they weren’t artists they would be mailmen/women… what would you be?

I cannot imagine. I tried hard but I’m sorry.

What can we expect from you in the near future? Any upcoming projects or gigs in the pipeline that you would like to tell us about?

I’m always doing some scoring work, for now I can tell you about the Nintendo game music and some film music I’m working on.