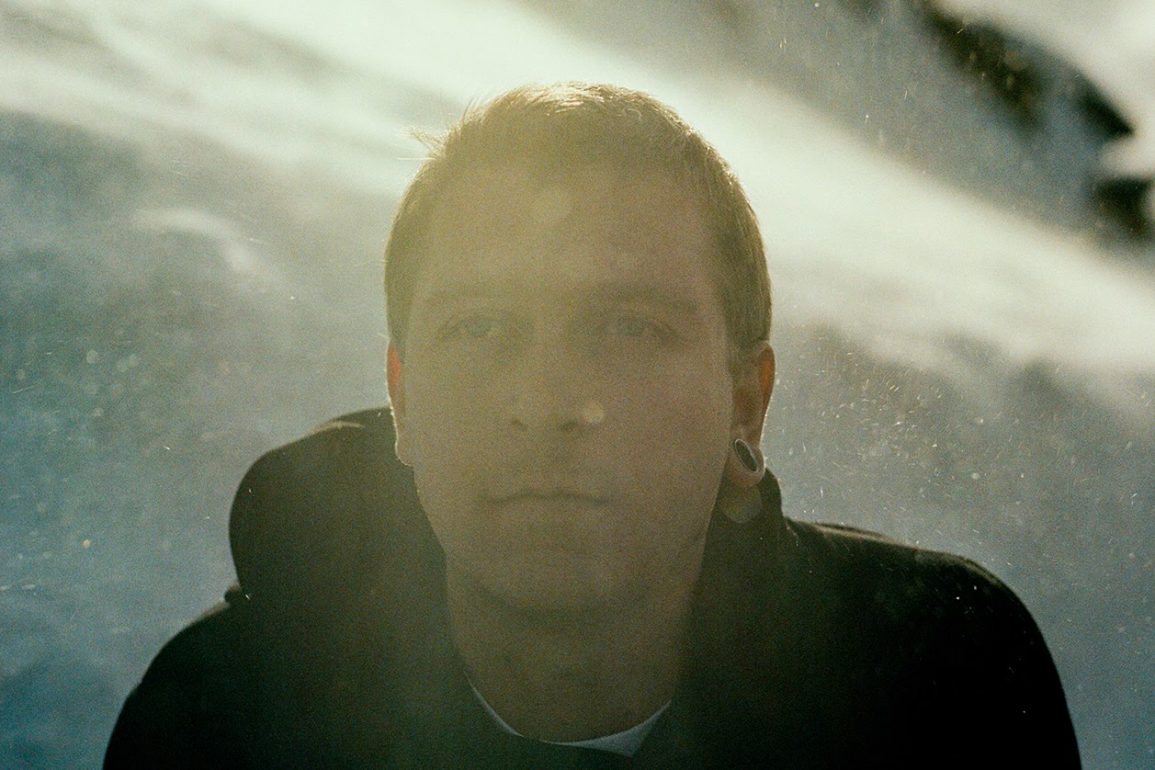 Operating under the nom de plume of Alaskan Tapes, Brady Kendall has just released his latest LP,  Views From Sixteen Stories via AT Recordings. We saw some big names backing his talent as he released three singles ahead of the LP.

With Clash Magazine premiering the title track,  Electronic Groove followed suite with the premiere of ‘And, We Disappear’. Son of Marketing and Youtube channel Ambient got the initial ball rolling as they premiered ‘Times are Tired’ together. We’ve featured Alaskan Tapes several times before and you can read one of our features here as it gives insight into the name behind the album.

With so many noteworthy publications backing the singles released ahead of the LP, it seemed pertinent for us to learn a little more about the producer making waves in the ambient music scene.

Read more below as we explore the mind of this Canadian producer.

Describe your sound for us. What do you want people to feel when they hear your music?
I try to make the sound of my music as minimal as possible, where if someone wants to use it as background music, it’s perfect for that, but if they also want to dig into the sound, they’ll be able to unravel a lot of texture and depth. I just want people to feel at ease when they listen.

Was there a specific moment in your life where you thought, “this is what I want to do”?
There was. I was just starting college to become an accountant, it’s a funny story, the reason I actually pursued music is because I accidentally missed an accounting exam, and they would let me take it until the next year. By that time I was already over it, so I decided to drop out and do music.

How did you discover your particular sound?
Through a lot of experimentation. I love the minimal aesthetic of ambient music, and for a year, I was trying to strip away at the downtempo tracks I would make. I eventually just took away the drums and focused on drones. There wasn’t too much to it.

What are the most important pieces of equipment to you?
I love my Mason and Risch Spinnet piano. I’m not sure when it was built, probably sometime in the 70s/80s, but it sounds great. I would say that the most important though are my monitors, my Adam A7Xs, they’re super clear and unforgiving. Having them has improved my production skills a lot.

What kind of reaction are you hoping to invoke with your latest LP, Views From Sixteen Stories?
None in particular, I just want people to enjoy it, and hopefully see where I’m trying to take the project. Reincluding drums and all.

Tell us a little about your side projects creating soundtrack work for film and other visual media. How do you go about setting the tone for a particular scene?
I find working for film is very difficult, but very rewarding. My strategy most of the time is simply throwing as much as I can at a scene and just hoping something sticks. But you can usually tell what the filmmaker is going for in the scene, so as long as you start off right it’s not too difficult.

Most artists say that if they weren’t artists they would be mailmen/women… what would you be?
A mailman would actually be a pretty cool job. But I’m not sure, I haven’t given too much thought into it. Most likely would have stayed in accounting and gone that route, I think that would have been fun.

If you had one piece of wisdom to share with your fans, what would it be?
Probably to not take anything to seriously, just go with everything, and whatever happens, happens.