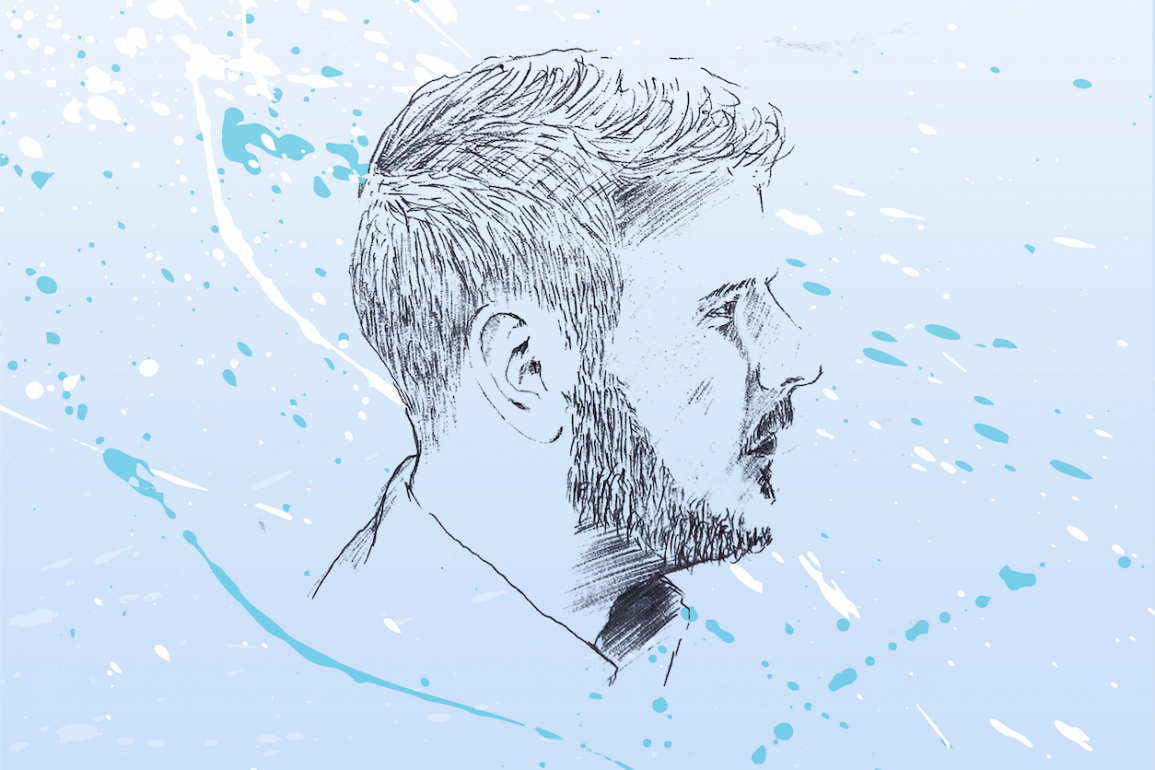 Zeb, aka Zac Mendelsohn, grew up in London with an abundance of musical inspiration on his doorstep. As a young record collector, DJ and MC, he immersed himself in the emergent sounds of Drum and Bass, Jungle, Garage, Hardcore and later Dubstep. He also cites the work of Boards of Canada, Miles Davis, James Blake, Bon Iver, Henry Wu, Radiohead, Bonobo, Travis Scott, Drake, Taylor McFerrin and Ash Walker as hugely influential on his music.
‘Lost in my Dreams’ is the first single release taken from the highly anticipated debut album Hope & Light from Deep Heads label boss, Zeb Samuels.
The track is drenched in delicate pads and low end that give the recording an abundance of warmth.
Here for ‘Lost in My Dreams’, we hear Zeb switch from spoken word on the verses and then to singing the choruses.
His talents for this track are on full beam and a joy to immerse yourself in. The energy of the track captures a UK sound that Deep Heads have been connected close too over the years, with 2-step rolling beats and sub low bass that pulse through the veins of the production. Co-written by Jason Beukes aka Escapism Refuge, the collaboration flows together to create a magical piece of music.