Music producer Phelian submerges listeners in sound with latest LP, Beside You 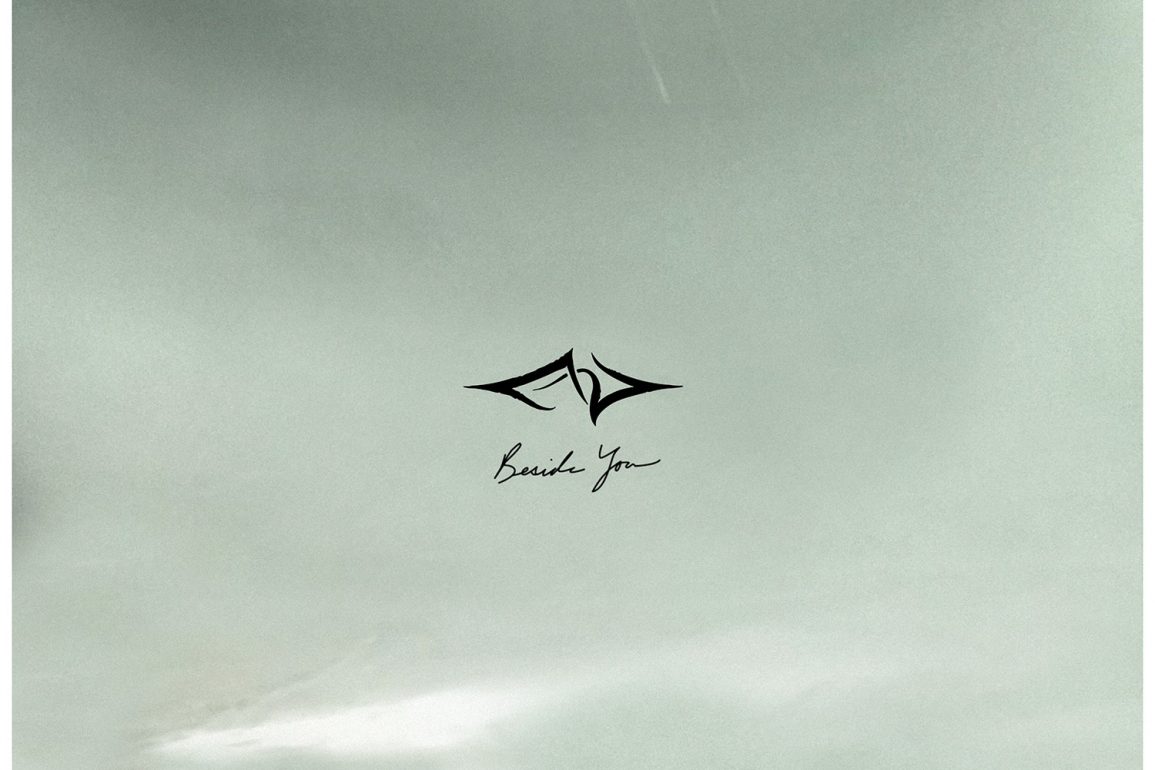 Ambient producer Phelian released his latest LP, Beside You on the 18th of September via Enhanced Music’s new Chill imprint, Enhanced Chill. So far, the album has received a fair amount of play, with ‘Aerias’ already hitting nearly 10 thousand plays on Soundcloud alone.

However, our favourite track is one of the relatively overlooked ones, ‘Submerged’. The track is titled well as it leads the listener to embrace the concept of being submerged, both physically in water and mentally in emotions. The pulsating bass comes in rhythmic waves, further subconsciously reinforcing the concept. There is a static aspect that carries gently in the background as if the listener’s ears were filled with water.

Beside You Album Tracklist:

The New Orleans based producer told us, “Beside You is a personal body of work inspired by the euphoria experienced after attaining a deep devotional union; and the concept of intimacy at a transcendental level. I wrote the album in New Orleans and London, inspired by autumnal beauty and the exultation that affectionate passion can bring. When one finds this embodiment of the abstract, the simplest of things such as a walk through the woods feels like poetry in motion.”

The entire album is an experience to listen to and we strongly encourage our readers to set aside the time to devote their attention to it.