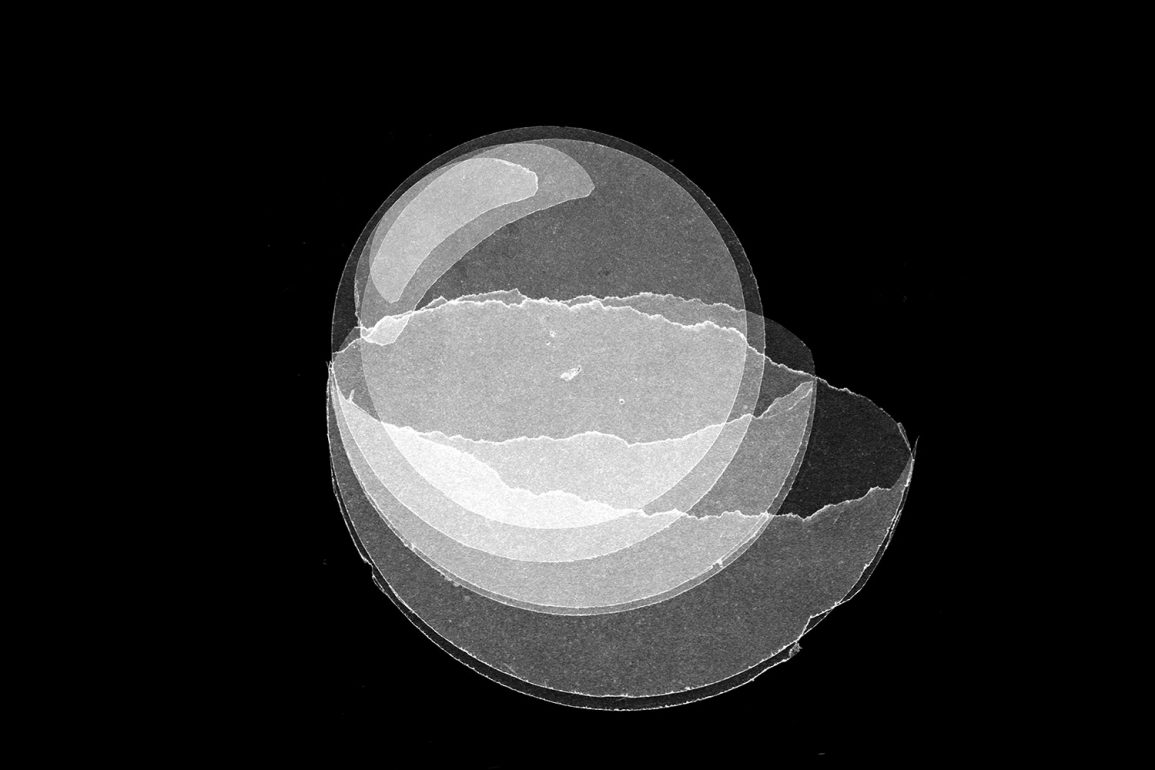 Ambient-electronic producer Tom Ashbrook is ready to leave his mark on the music industry. His debut single ‘Too Soon,’ released September 27th via The Other Songs, is hauntingly emotional. Ashbrook has a clear gift for luring out emotions and invoking feelings of all things beautiful, through his music. ‘Too Soon’ manages to shape a completely immersive experience. The track is lifted from his upcoming Sines EP which was mastered by Mike Cave (Bob Dylan, Elvis Costello, The Charlatans) and mixed by Mike Halls (Clean Cut Kid).

Originally hailing from Ilkley, Yorkshire, Ashbrook attended the Liverpool Institute for Performing Arts, and stayed on to make Liverpool his home. He has interestingly worked alongside one of Liverpool’s most recognisable exports, Sir Paul McCartney. The two, along with 6ix Toys, composed the anthem for Liverpool’s 2008 award as European Capital of Culture city. He lists John Williams, Pat Metheny, and Mike Oldfield, as some of his influences.

‘Too Soon,’ from his upcoming EP Sines, metaphorically speaks of water. The song has an intensely beautiful quality, perfect for stirring the emotions of any listener. It sounds like a perfect for soundtracks of arthouse films or any visual demanding emotion to be drawn out of or to be relayed to any audience. His ability to draw out emotion is absolute, we will surely see him working alongside greats in the film scoring industry, and the rest of the music industry. Tom Ashbrook is one to watch.