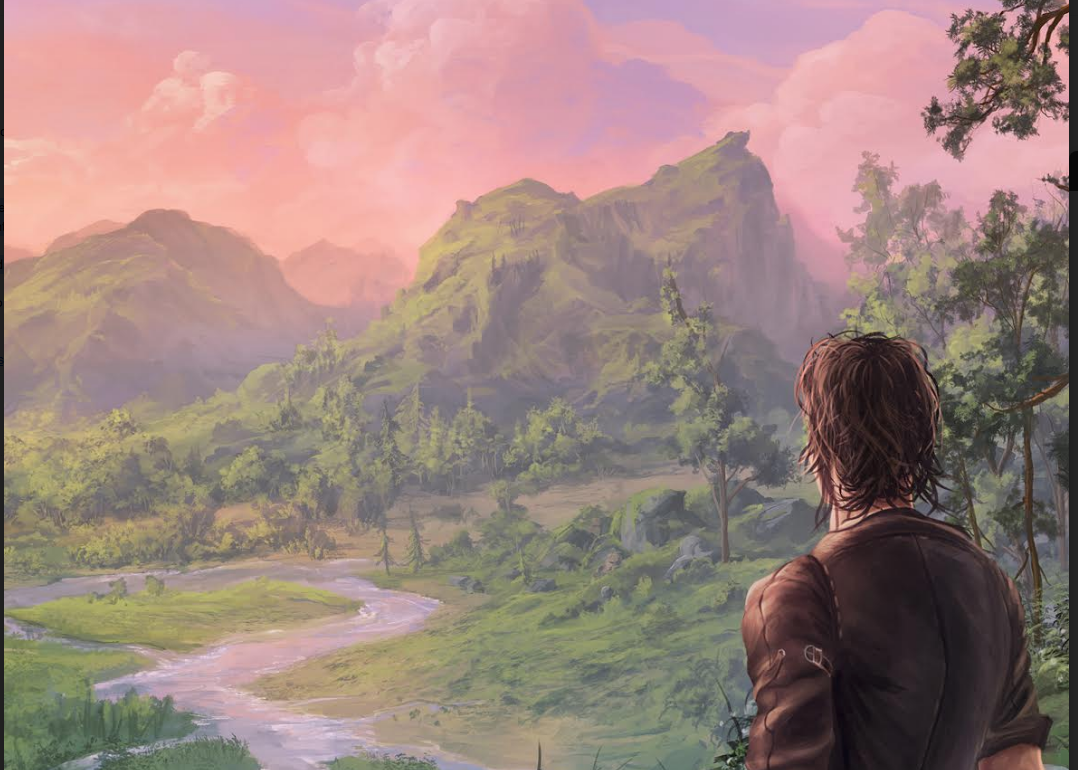 Music producer The Ambientalist had been in the music industry for many years before he had created ‘The Ambientalist’ project. He wanted something very personal, a project for his soul and a place where he can release everything he wants without labels and months wasted on waiting for an answer.

With the project being very personal, The Ambientalist doesn’t want to reveal his identity but he wants people to hear him through his music. The Ambientalist has loved music from his early childhood and was a big fan of electronic music back in the day. Now he listens to any different genres of music to get inspiration from other artists from ambient to pop music.
Describe your sound for us. What do you want people to feel when they hear your music?
My sound is a mixture of electronic dance music, ambient and chill-out. It might have also cinematic influences. I want people to feel the state of mind I had in the moment I produced a certain track. The emotions can be different, happiness, relax or sadness.
Which 3 artists have influenced you the most growing up?
Above & Beyond, Tiesto, Hans Zimmer
How did you discover your particular sound?
By creating a lot. You get inspired by others, you try different things and in the end you get your own sound.
What are the most important pieces of equipment to you?
The PC soundcard and monitors. At this stage, a powerful PC allows you to load a bunch of channels and the soundcard and monitors to mix them right.
What outside of music inspires you to create?
Books and nature
If you could work with, or perform alongside any artist living or passed, who would it be?
Tiesto, Illenium, Hanz Zimmer, just to name a few
Most artists say that if they weren’t artists they would be mailmen/women… what would you be?
I guess a footballer
What can we expect from you in the near future? Any upcoming projects or gigs in the pipeline that you would like to tell us about?
A lot of new singles and I hope an album next year as well.