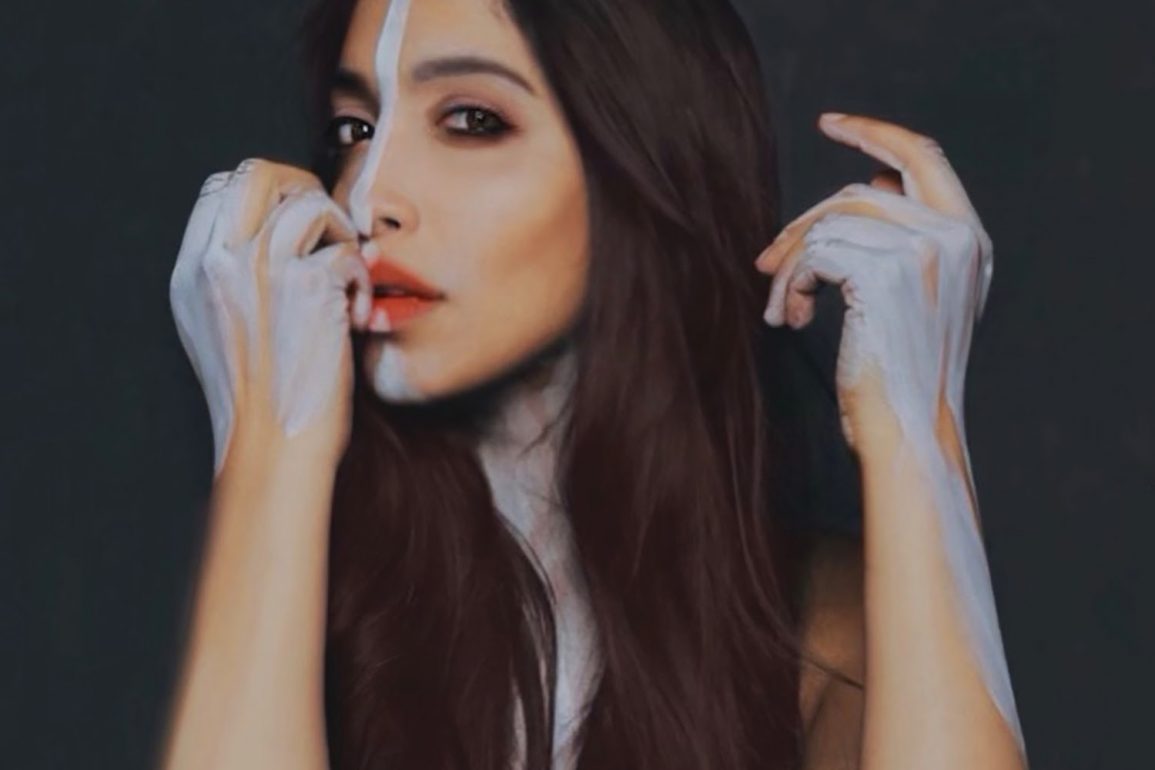 Folktronica singer-songwriter Chantitown has released her long-anticipated EP, Camouflage. The London based singer has seen support from a variety of publications, including CLASH Magazine, Paste Magazine and FGUK. However, some of her more thoughtfully written support comes from smaller publications like Indie Music, who described her singing style as “a poetic rhythm that shines through as the singer states half the lyrics whilst singing the other half”. You can read the full feature here.

While other tracks, such as, ‘Alive’ and ‘Strong In Broken Places’ have received attention, our personal favourite, ‘Somebody Else’ has flown relatively under the radar. The track describes the surreal feeling of watching a past love moving on with a new partner.