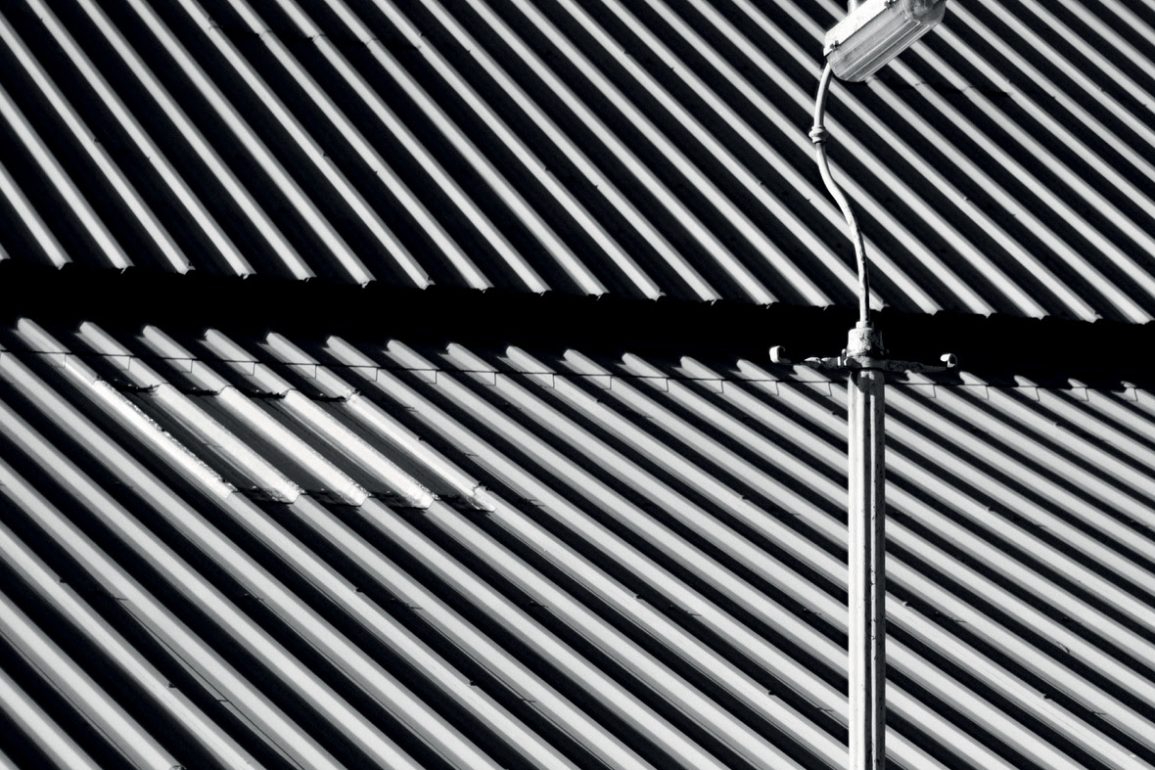 Erratics & Unconformities is the first album by Craven Faults. It follows three EPs: Netherfield Works, Springhead Works, and Nunroyd Works. Real-time journeys across decades and continents, and swathes of post-industrial northern Britain.
The journey on Erratics & Unconformities picks up where Netherfield Works left off. We take the canal towpath out of the city. We fork north shortly afterwards. Is this where it started? The terrain gradually becomes more rugged. Familiar. Wild. Evidence of human activity is less immediate in this glacial landscape. It’s there if you seek it. But easy to ignore. If you listen carefully, you can still hear the weight of the ice-sheet carving its way through the rock.

Scepter Studios, Manhattan. September 1967. Vox amplifiers were driven to within an inch of their lives. An insistent rhythm. Familiar. Wild. We head across the city to 30th Street Studios a year later. More refined. Capturing a moment four years after its inception. We call into Command Studios in London on an evening in March 1972 before the pace drops. A moment to take in our surroundings. Music born in New York that has travelled beyond our solar system. A sense of weightlessness. We go as far back as 1906. Central Park. Tone poems under-appreciated at the time – a visionary. We pay a visit to the village of Wümme in northern Germany. Forward momentum. There’s a nod to the rhythm of the loom. The studio building echoes with its own history by way of an early 70s Elka drum machine. We come to Van Gelder Studio in 1962 by a process of addition and elimination. We stay for the next three years. We’re also put in mind of the time we spent at Dierks Studios in 1972. A treasured record bought at sixteen. It takes time to reveal itself completely. Perhaps it never does. It would be lost now.