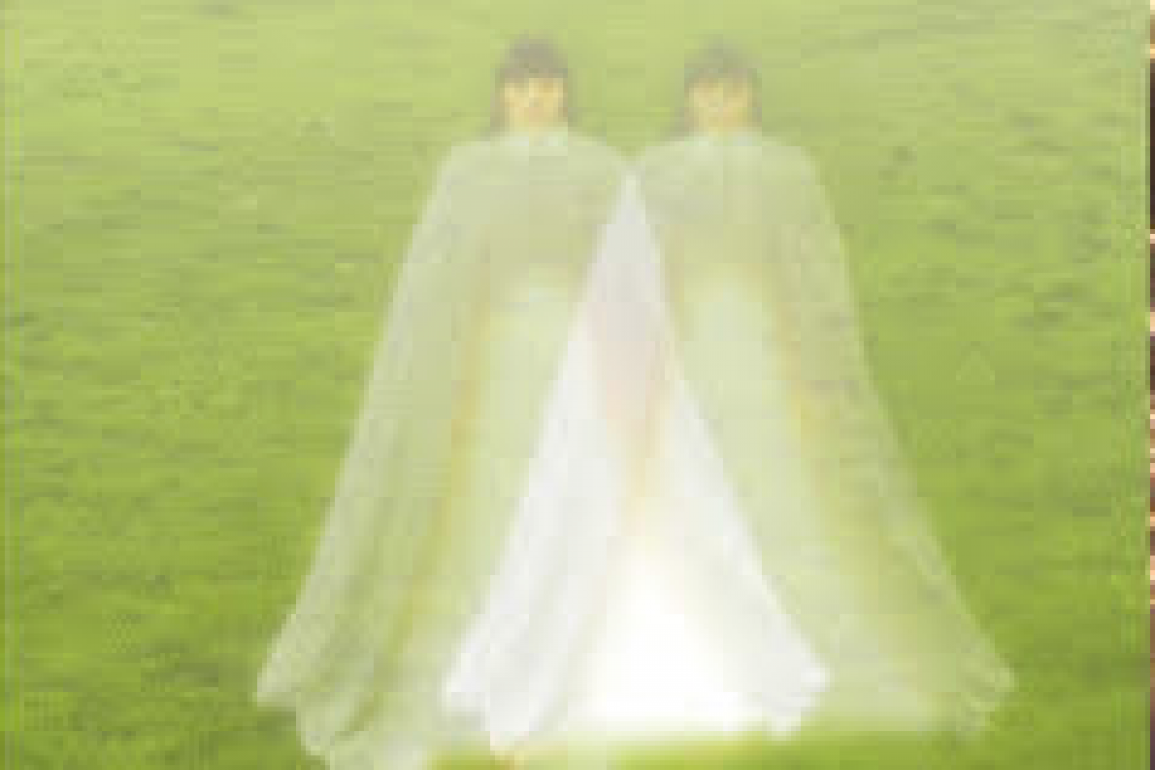 London based Brazilian artist Laima today releases ‘Power’, the latest track to be taken from her double-vinyl debut album Home, pressed and distributed by The Vinyl Factory and released by DEEWEE on November 8th.
Speaking about the track, Laima explains “‘Power’ is a lullaby from mother to child about the things we think we need. Do we really need them? And why do we think we need them? In the end, most of us just want and need the same things and all of our experiences now will turn into memories.”

Today Laima also announces a series of very special live performances that will take place in four homes across London and Manchester this November. Laima collaborated with Brazilian artist Stephan Doitschinoff on the performance’s creative process. In keeping with the album’s disregard for convention, Laima and Stephan took an esoteric approach to the live experience. Instead of performing in traditional venues the decision to perform in people’s homes aims to spark debate about the importance of home, motherhood and the love that bonds a family together. Dates and postcodes for the performance are listed below – for more information on these performances please get in touch.

Rooted in the São Paulo contemporary art scene, Laima Leyton’s credentials in the world of music are firmly established as one-half of Mixhell alongside her husband Iggor Cavalera (Sepultura, Cavalera Conspiracy) and for her work with Soulwax. Now the producer, musician, activist, artist, mother and teacher unites her multifaceted talents with Home.

There are two key elements that make Home such a distinctive project. Thematically it explores how the two core contrasts that inform Laima’s life can coexist. On the one hand, it’s about domesticity – her love for her family and her frustration with domestic routine. Yet on the other, it’s about her creativity – her desire to express herself artistically while still tending to her role as a mother and a housewife.

Sonically, Home is also a striking proposition. It’s a package that features two records that are designed to be played simultaneously: Laima’s vocal and synth tracks on the “TONAL” disc alongside Iggor’s beats on the “RHYTHMICAL” record. Syncing two records offers an unconventional way to experience the music. Rather than passively hearing the music, the listener’s need to ritualistically sync both records makes for an immersive experience.

The idea for the concept began in 2013. Having moved from Brazil to London, Laima found herself at home with her children in a cold, alien city while Iggor was on tour. Instead of sending him messages to express her emotions, Laima created sonic textures consisting of layered synths and ambient sounds. Inspired by Alejandro Jodorowsky, Bill Viola, and Laurie Anderson, Laima’s recordings expressed her daily routine – like a secret diary that united a couple often separated by continents.

In a sense, Home is a very specific story. When Laima and Iggor toured together they’d perform to huge crowds. But when he went on tour without her, Laima was back to the world of laundry and packed lunches. But it’s also a tale that’s experienced the world over, touching on the changing dynamic of a couple’s relationship after having children, and society’s failure to value its reliance on women’s domestic labour.

Laima and Iggor’s contributions were developed and recorded at DEEWEE’s state-of-the-art studio in Ghent, Belgium, with production courtesy of Soulwax / 2manydjs duo Stephen and David Dewaele.

Since 2004 Laima has performed alongside her husband Iggor Cavalera, as Mixhell, releasing their album ‘Spaces’ (Boynoize Records) in 2013. Laima played synths on the 2017 Soulwax album From Deewee and its Transient Program for Drums and Machinery tour.

With her work as a teacher and activist, Laima works closely with In Place of War who empowers people in places of conflict and crisis to make music, arts and culture as a form of survival. With Ipow she has taught music production in Uganda, Tanzania, and Palestine and from there went on to help develop GRRRL with women from Ghana, Bangladesh, Brazil, Venezuela, Zimbabwe and The UK. Working with GRRRL changed Laima’s perspective on women making music and made her notice that, until now, in her life, she had been surrounded by men in most of the music roles. Laima is now working with Aida Refugee Camp teaching music production in Palestine.