Soular Order’s beholder EP is a template of lush, electro-rhythms and light and dark moods. 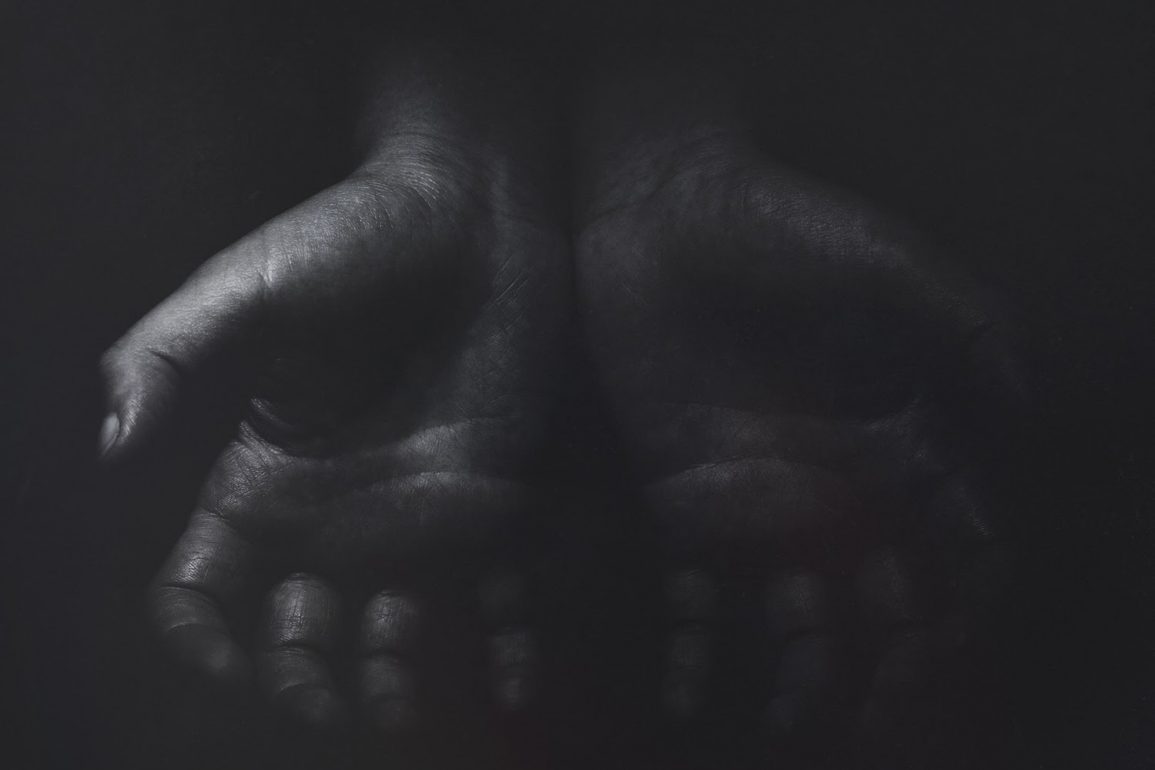 Soular Order has released his new EP Beholder via his own imprint City By night. The four-track release has been in the works for a few years and was finally unveiled on November 8th, after singles premiered on the likes of Clash and Magnetic Magazine.
Soular Order, or by day, Jon Maynard, has racked up millions of streams with previous releases. He has been featured by a slew of tastemaker publications, and his imprint, City By Night hosts artists such as Alaskan Tapes, Solace, Axel Grassi-Havnen and Izzard.
Beholder EP is strikingly fresh and original –  a template of lush, electro-rhythms and light and dark moods. He gives some insight into the process: “The Beholder EP was written over the course of a few months and combines analogue, generative synth elements with found-sound percussion and textures. It’s about self-reflection and taking control over life directions.”