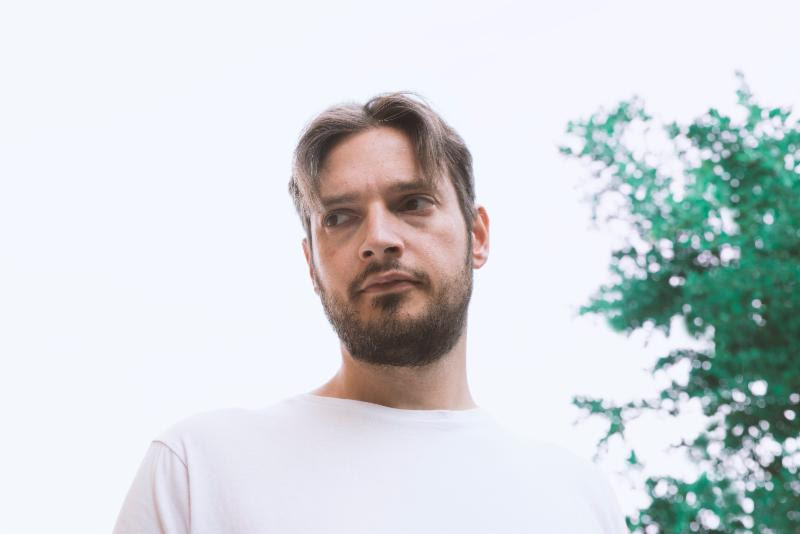 Italian composer/pianist Bruno Bavota announces the first tour dates of 2020 in support of his latest album, “Get Lost”. The first show kicks off at ESNS 2020 (Eurosonic Noorderslag) in Groningen, NL. More dates yet to be announced!
Bruno Bavota – the young, prolific Italian composer whose music has often been labelled with earnest, adjective-laden descriptors such as “disarmingly sincere” and “extraordinarily emotional” – has experienced a self-imposed creative transformation over the past few years. Where his early records were pristine, piano-driven expressions of universal themes, his more recent works have found him in a place of thorough meditation and self-examination. As Bavota explains, “While at the beginning of my music and career, I focused on crystal clear piano sounds, eventually all the time spent at the piano day after day changed my sense of the piano itself. I started to see the piano as a living instrument.”
Get Lost is Bruno Bavota’s first studio album since the 2016 release of “Out of the Blue” helped thrust him into that peculiar world of anonymous but significant success via high-volume streaming playlists and high-profile TV placements. “Out of the Blue” marked the beginning of Bavota’s drift from immaculate, traditional piano music. If “Get Lost” isn’t a complete reinvention, it is at the very least a radical new direction. Rather than obsess over the sound of the piano itself, Bavota now explores the sounds around the piano – the resonance, the silence, and the acoustic ambience of the living, breathing space in which the piano resides. He employs an array of outboard effects pedals and processors to not just capture those sounds that are often overlooked but to sample, loop, and reposition them as central figures in a story.
Bruno Bavota gave “Get Lost” its name when he found himself drifting deeper into the darker side of his music. Inspired by a familiar observation of modern life, Bavota confessed, “I think people are becoming more selfish and don’t seem to have time to listen to other people who need to be heard. We don’t show much empathy.” Much like Bavota’s evolving approach to the piano, he has discovered profound purpose and influence in the people and places least visible but most meaningful.
TOUR DATES
17th Jan – Eurosonic Noorderslag – Groningen, NL
19th Jan – La Conserve – Leuven, BE
25th Jan – Cactus Muziekcentrum – Bruges, BE
11th Apr – TivoliVredenburg – Utrecht, NL
12th Apr – Het Bolwerk – Sneek, NL
15th Apr – Palac Akropolis – Prague, CZ
In the meantime enjoy this fantastic new music video for his track ‘San Junipero’