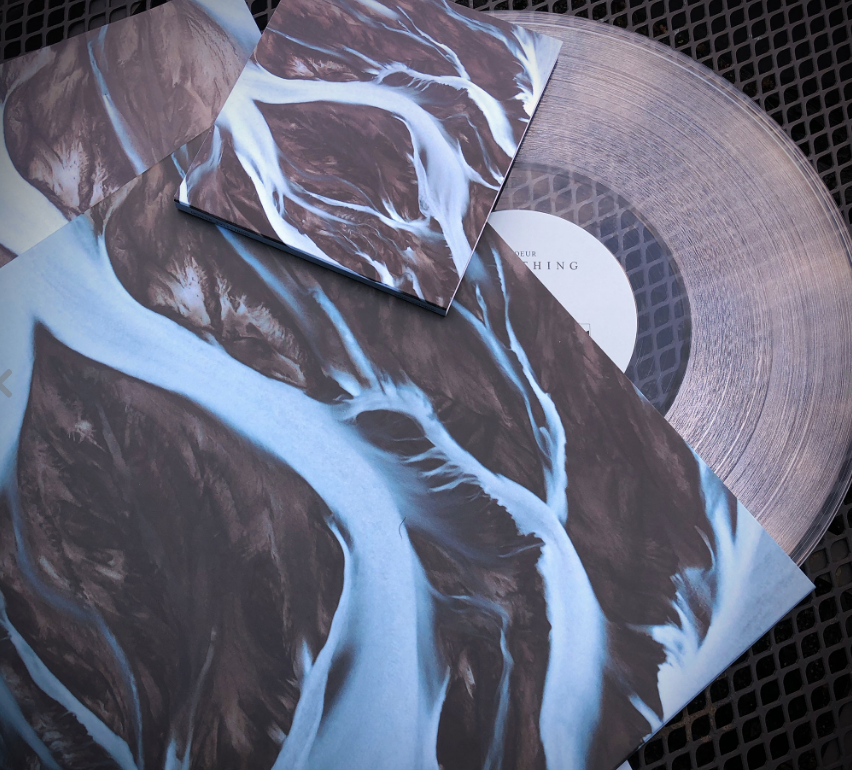 Bordeaux-based experimental electronic music composer Franck Zaragoza’s Ocoeur epithet blends such “ambience,” at the opportune times, with his now trademark careening sound-design focused beat work. The album’s closing tracks, the 20-minute pairing of “Dawn” and “Dusk,” find Zaragoza tempering his sound to near minimal to share his exemplification of long-form ambient bliss.
Describe your sound for us. What do you want people to feel when they hear your music?
I see my music more as an expression of pure, spontaneous feelings than a concept thought in advance. It reflects particular moments and situations in my life. The sound is rougher in the beginning and it gets eventually more and more defined until the tracks start to have a certain coherence altogether. The end result feels like a journey split into several acts.
Which 3 artists have influenced you the most growing up?
There are definitely more than just three artists that influenced me but I would say, in chronological order, Vangelis Papathanassiou (« L’apocalypse des Animaux » and « Blade Runner »), David Lynch (« Eraserhead » and « Inland Empire ») and Boards of Canada (« Geogaddi »). Their approach to sound design and orchestration with electronic instruments in connection with visual images opened a new door to my creativity.
How did you discover your particular sound?
I believe my sound evolves/changes with time and it doesn’t remain static. I undoubtedly have my own aesthetic when I go through a process of experimenting with various waveforms and effects, tweaking knobs etc. until I am pleased with the outcome. All of that is a result of my music influences, inspirations, environment and feelings.
What are the most important pieces of equipment to you?
My keyboard is definitely the most central part of my setup for creating melodies. Then it’s my computer with a sequencer for recording and arranging any kind of ideas, and a bunch of good FX for designing more precisely the sound I want. Last but not least is a good pair of headphones!
What outside of music inspires you to create?
There are a lot of movies and some independent games that are inspiring me artistically. My latest discoveries are ‘Kentucky route zero’ and ‘Inside’ which are by far two of the most overwhelming experiences I’ve had in gaming. At the same time, my inspiration is triggered by what we are surrounded by. I simply cannot be unmoved by witnessing what humankind is capable of and what the world is becoming.
If you could work with, or perform alongside any artist living or passed, who would it be?
Until now I’ve been kind of a solitary musician but it has crossed my mind to work with my future mate on a project. Overall, my eagerness goes to a project that includes visuals. Nothing definite, time will tell.
Most artists say that if they weren’t artists they would be mailmen/women… what would you be?
Really, who says that? (laugh) Seriously, I think you are born an artist, you don’t become one..so I guess I wouldn’t be anything else. I do though have a second job for making a living! (laugh)
What can we expect from you in the near future? Any upcoming projects or gigs in the pipeline that you would like to tell us about?
My nearest future plans are having a promo tour for my new album « Everything »  with a visual show integrated into my set. Dates will be announced on my website and social media when the time comes.