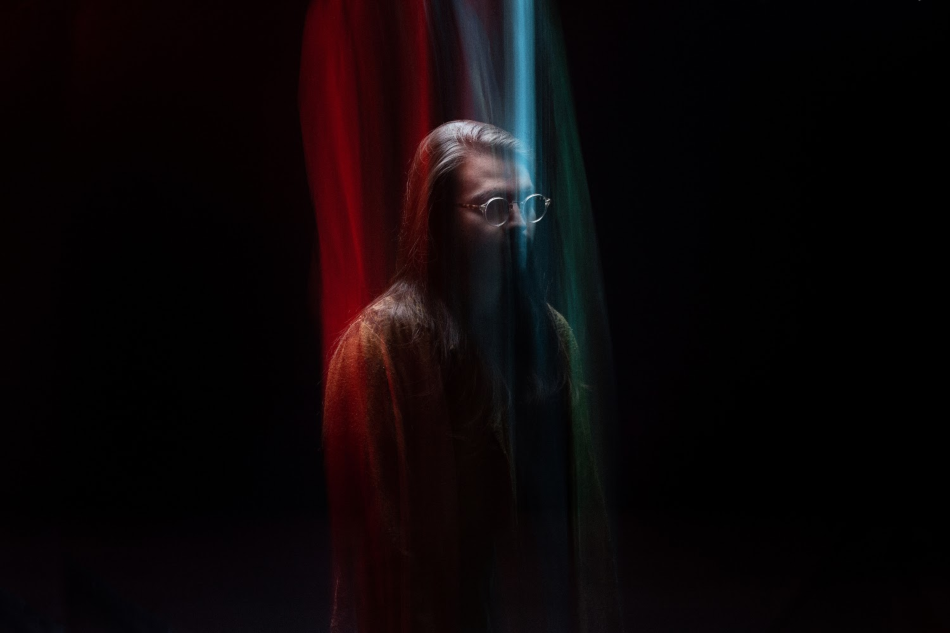 Music producer, multi-instrumentalist, and singer-songwriter Frythm has released his album, “Flow” via SXN (a.k.a soulfulxnature). Frythm has seen recent previous support for his single ‘Rose Quartz’ on A.Room,” ‘Rose Quartz’ strikes its own unique chord, creating a work that is harmonious yet showing contrasting energies, as they are fusing together and becoming one.”

Frythm talks about the process of creating Flow, “I spent weeks reading into the philosophy of “flow” after coming off a few months of writer’s block I entered a deep meditative state. I came back with a repeated voice inside of my head telling me to look within and let my body take full control of the creative process. I instantly began writing the record, just moving naturally not giving much deep thought or logic to the process of things, and just allowing it to just happen. This was the easiest time I’ve ever had writing a record and felt like everything came to be so naturally, The “Flow” album is conglomerate of my subconscious’s natural actions.”

Frythm impresses with his instrumental range, showcasing his ability as a musician. This album is a tranquil work of free form expression.