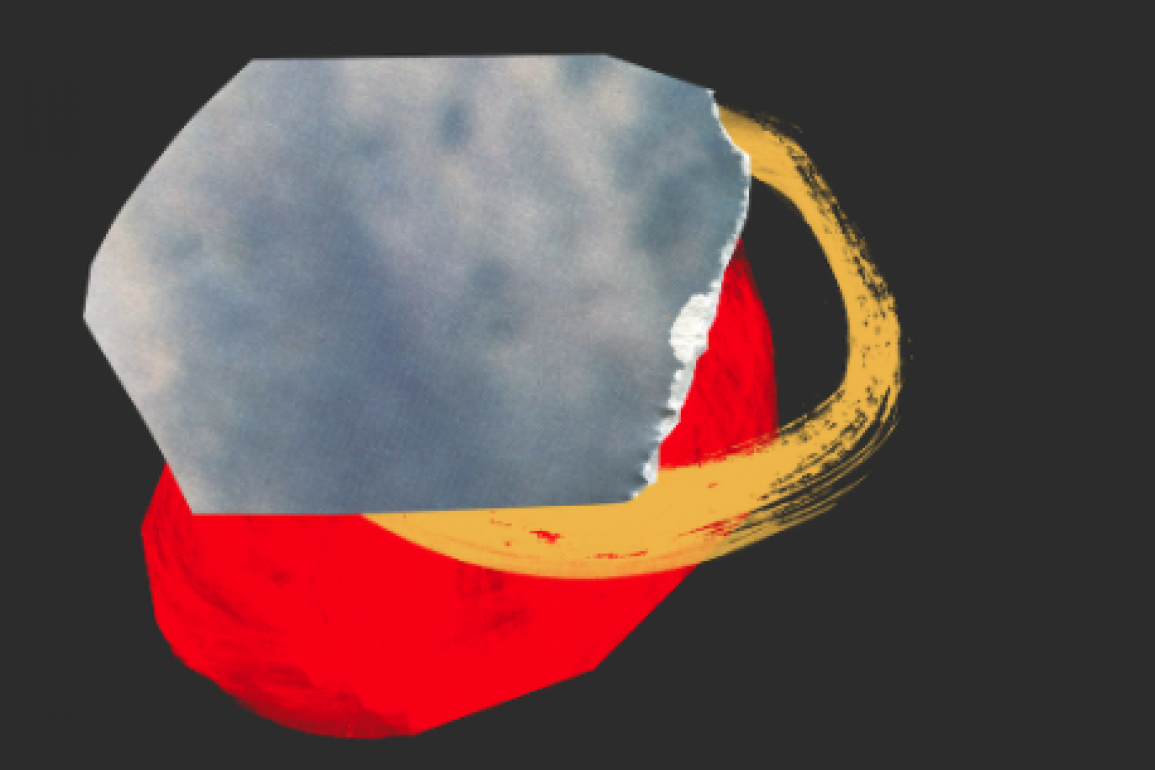 Named after a quote by composer and academic David Toop, ‘All That Is Not Solid’, is his most audacious and exciting album yet.  It documents the four concerts Howard played in January of wholly improvised music. The result is Howard at his purest, highlighting his breath-taking melodic talent. The four weekly concerts at Melbourne classical venue Tempo Rubato in January from which these records stem, saw Howard freely improvise for an hour, before the second half of his existing tunes. The shows took place while bushfires raged in Australia. They were nearly cancelled because of the heat but offered solace and comfort to audiences when they went ahead.

‘All That Is Not Solid’ became the natural home for ‘Antoinette Boulevard’. The only song from the shows’ second half of pre-existing pieces, the album’s joyous finale needed an audience to respond to its restless energy. “I could release a whole album of versions of ‘Antionette Boulevard’ I’ve tried in the studio,” he laughs. “That tune has been a bit of a curse before, but it worked as more of a party tune to play at these gigs. I could play it really fast, or start slow and have fun speeding it up. I’d end the shows with it, and after what could have been a melancholy night it’s good to have something to whip through.” Its video is comprised of drone footage edited by Howard of the Australian landscape, from Victoria and New South Wales, filmed by Howard’s friend Finn Robertson.

The eerily beautiful ‘Antionette Boulevard’ video is a reminder of the stark period when Howard’s ‘All That Is Not Solid’ residency took place. Howard is in awe of the resilience of people who lost their homes in the fires, noting: “Their attitude seems to be ‘Oh, we’ll pick up and start again’ when as a city dweller I’d find it such a traumatic experience.” A passionate student of climate change, Howard has explored tackling the subject in his next studio work.

In the seven years since his compelling debut album ‘Sun, Cloud’ was released, Luke Howard has established himself as one of the most important and exciting musicians in contemporary classical music. The composer has been at the forefront of opening up piano music to a new generation while challenging the notion of what can be achieved in the form. He has twice been nominated for the Australian Music Prize. His 2019 work ‘Beating Heart Stories’ featured stunning reworkings of his acclaimed album ‘Open Heart Story’. The same year, Howard’s first film soundtrack ‘The Sand That Ate The Sea’ for director Matthew Thorne’s documentary about the Australian outback was nominated for Best Soundtrack at the ARIA Awards. He has worked on ballets with The Royal Ballet at Covent Garden and Atlanta Ballet. As well as his solo music, he leads The Luke Howard Trio and has made albums with jazz bassist Janos Bruneel and Grammy-winning trumpeter Nadje Noordhuis.

Whatever the future holds for this most restless, challenging and innovative musician, the beauty and wonder shot through ‘All That Is Not Solid’ is a stunning achievement, an album created on the spot needing years of expertise to draw from first. It sets both Luke Howard free and anyone who cares to listen.