Producer oblyx is not okay in song ‘Walk On’ 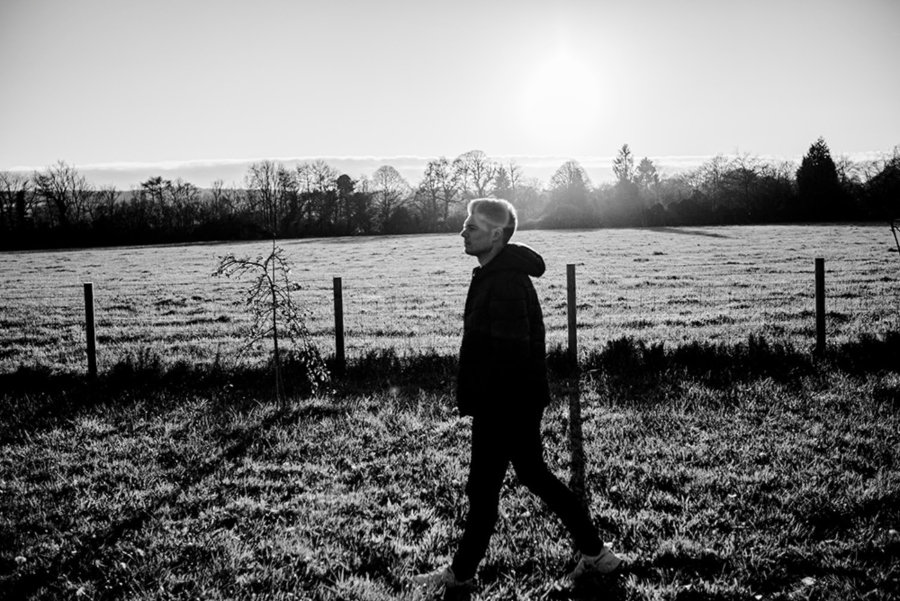 Everyone feels alone at one point in their life, but the current global pandemic has strengthened this feeling for a lot of people. Some people like music producer obylx uses his creative outlet to express his loneliness at this time. A.Room shares, “As he has previously mentioned, that the alias obylx is a way for him to express and document his feelings on life and its challenges.  ‘Walk On’ is Johnson implying that he has hit rock bottom during this global pandemic and that isolation has got its hooks into him.”

Since the 1st of January 2018, Oliver Johnson has shared a song each month, using the name obylx. His music chronicles his life’s trials and tribulations. The music producer shares his thoughts on the single “Feelings of despondency after a period of solitude and reflection. Optimism gives way to reality.”

Everyone hurts and bleeds, no matter who you are in this life. The music producer vents about his defeat to the emotional impact that the forced isolation is having on him, creating a work that is relatable and emotionally raw.