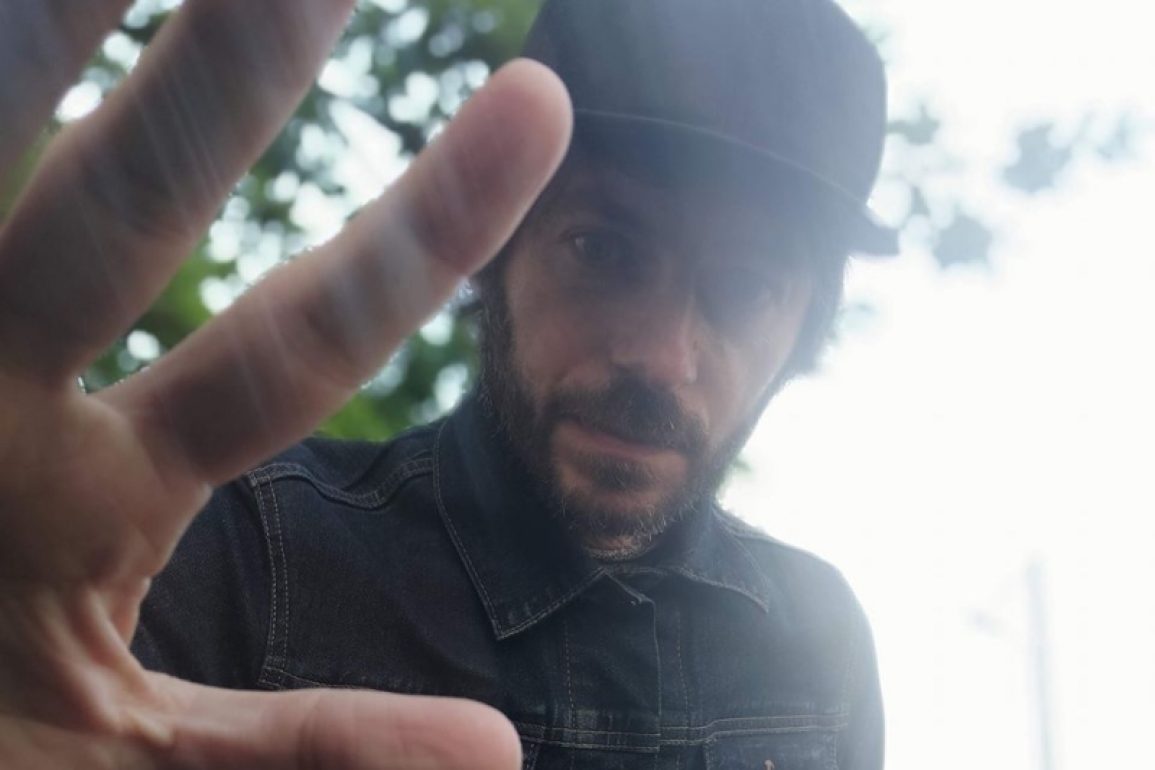 Memory Scale is the project of Arnaud Castagné, coming from Bordeaux, France. He composes mainly alone but sometimes produces with other musicians, especially for live performances. Memory Scale is a cinematographic universe based on sound textures and synthetic melodies, mixing electronica and ambient to create a hybrid and contemplative pop.

As a link connecting two decades of electronic music history, “The Shadow And The Shape” brings us back with a touch of nostalgia towards the electronica of the 90s and the early 2000s.
The nine tracks of this new album roam the paths taken by Tycho, Boards Of Canada, Floating Points and Lali Puna, and remind us of the finest hours of labels such as City Center Office or Morr Music whose legacy is beyond doubt.

Originally published in audio cassette format and reissued at the beginning of the year as a digital release, “The Analog Sunset Memories” already revealed subtle production of the artist from Bordeaux. With the EP “Exit” released in 2019, at the crossroads between leftfield electronic and indie-pop (ambient pop ?), the excitement level was rising.

For the Memory Scale project, Arnaud Castagné surrounded himself by artists and musicians including Taylor Deupree as mastering engineer (electronic musician and founder of the American label 12k, also known for his collaborations with Ryuichi Sakamoto, Marcus Fischer, Stephan Mathieu and others), Guillaume Flamen on keyboards and Nicolas Godin on drums & guitar. These last two also team up with him on stage.

Enigmatic and timeless, “The Shadow And The Shape” aptly describes misty mornings, a threatening sky tinged with white and grey and charged with melancholy, like a sweet poetic and subtle parenthesis.

Memory Scale, or when the machines touch the soul.