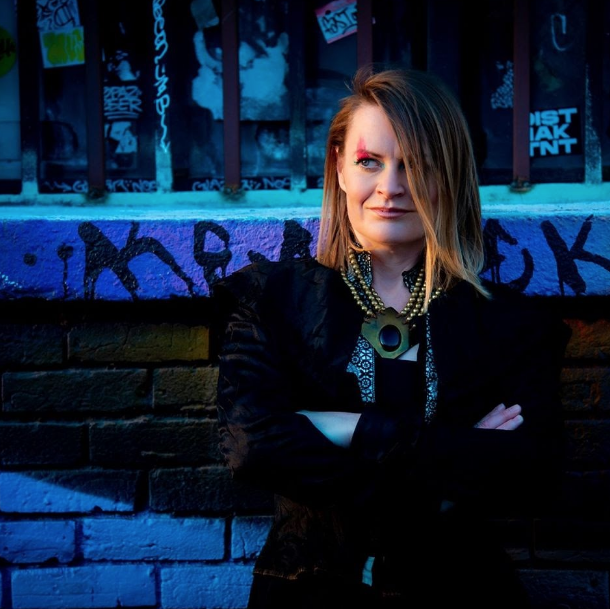 The sophomore offering by Julie Carpenter’s textural orchestral entity Less Bells takes its title from a storied strain of decorative objects worn in remembrance of lost loved ones: Mourning Jewelry. The album shares a similar mood of devotional pageantry, stirring ornamental laments born from a need to “create beauty out of grief.” Utilizing an amalgam of strings, synthesizers, and choirs, the pieces ascend and descend in grand, glimmering arcs, ebbing from passages of “baroque complexity” to expanses of haunting emptiness. Certain songs also skew more overtly western than ever before, deeply reverbed plucks of banjo refracted against glowing horizons of sunrise drone: Americana gone ambient.

Furthering the music’s mystic intentionality, the track titles comprise “the major arcana of a tarot deck from an alternate universe,” lorded over by the “Queen Of Crickets,” ruler of “The Gates,” “The Fault,” and “The Fang.” Even so, the record requires no psychic divination to glean its fragile majesty, its muted tumult of mirage and melody. The beauty it possesses is too blatant, and bountiful.