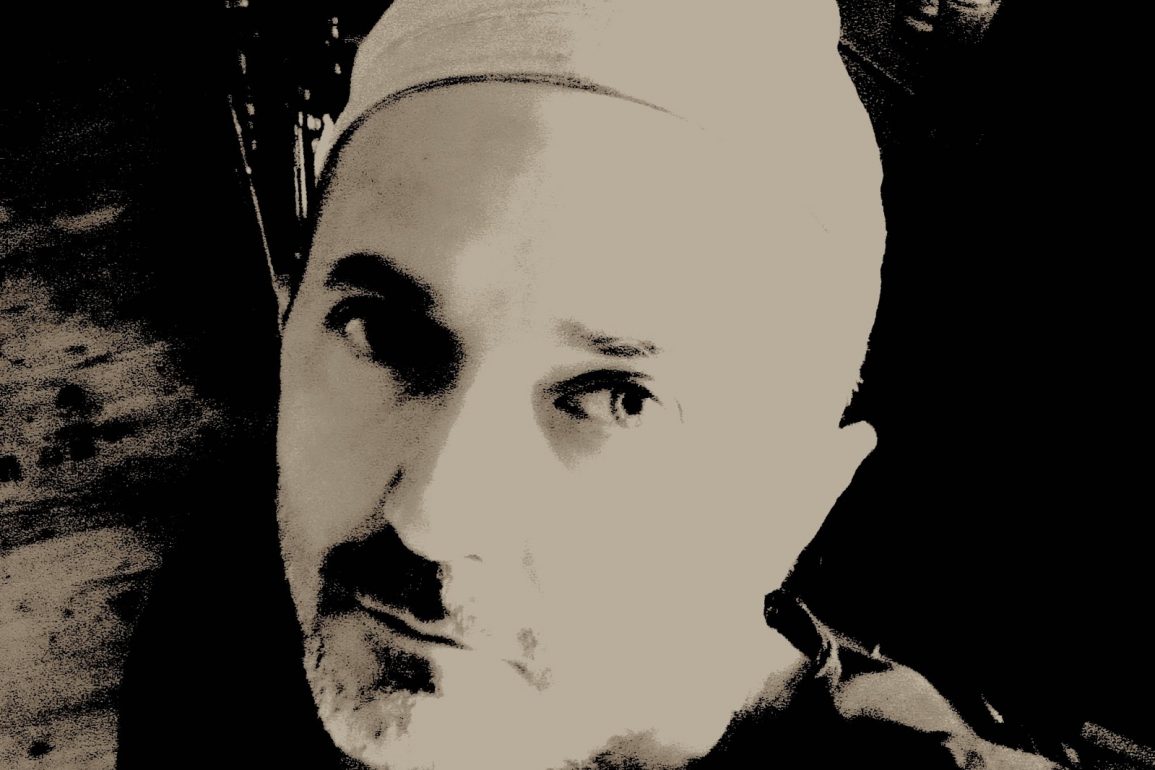 Di Bos (Adriano Bossola) was born and lives in Biella (Italy). As a child he invented the musician Di Bos and created songs with Bontempi’s pianola and CasioVLTone and fake cardboard records. At a young age he played drums with the band Optus Marianna and was part of the duo Dottor Divago. In the mid-2000s he started composing electronic music and released his first albums. In 2010, together with the italian musician Elisa Luu he created La bèl, a netlabel still active today. For 6 years he edited the NetMusic Life blog and in 2018 he produced the Macchiato Funky album “Bugella 20-50”. Currently he curates a podcast with Michele Seggiaro on Better Radio entitled “La Biella che suonava”, dedicated to the Biella music scene of the 90s/00s. In January 2021 his sixth solo work was released: “Smailin Ca(r)Ma”.

“At first the name of this album was Planet B. These ten short tracks were recorded during the first lockdown and I was imagining music for an alternate planet. Day after day, however, I realized that this music was born spontaneously to react to the suffering of a separation, my separation. This music is also perfect for doing daily meditative postural gymnastics exercises. Each track corresponds to an exercise, for a total of ten exercises and twenty minutes of reflection and meditation.”