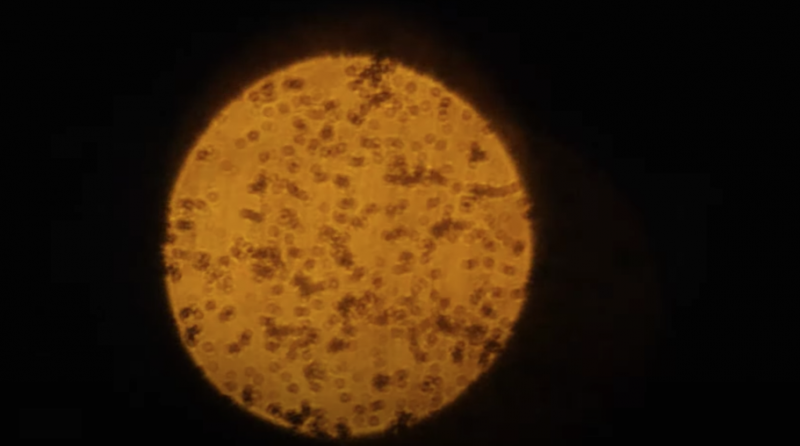 Following on from last year’s full length Waking Hours, an album rooted in the chaos of modern life but in search of stillness, New York-based producer Photay (Evan Shornstein) announced the vinyl release of On Hold out now with the single “How May I Help You?”

Originally released as a digital only download on Bandcamp in March 2020 to raise funds for New York City Food Bank at the start of the Covid-19 pandemic, On Hold is a series of 10 pieces derived entirely from call waiting music. Recorded through the phone and manipulated to achieve a wider enveloping soundscape to both ease and inspire, to be placed on hold is to lose a sense of power and control. To become forcefully idle until silence is broken by an unknown voice at the other end of a seemingly infinite telecommunication system.

“Initially I was inspired by a friend’s phone call when they were placed on hold for an hour while attempting to report credit card fraud. Unlike most call waiting music, the infinite looping flute was slightly more intriguing, probably as a result of it’s narrow fidelity. I jumped in, recording and manipulating 30 minutes of that frustrating idle time. From this moment onward, I recorded every moment I was placed on hold and each call would yield a new song. I told various friends about this strange new activity and soon enough my cousin was passing me numbers: “this bike shop has the BEST on hold music” or “I was just on hold with my insurance, you should definitely call them.” Aside from actual phone calls to the doctor or customer service, I began calling numbers with one purpose — to be placed on hold. The request was strange and although receptionists laughed, they agreed to lend their holding services. I was on my way, reverberating and chopping up the lowest fidelity audio around.

Unlike most of my other projects, these pieces were completed in one sitting. Every track conceived after each phone call, often in the space of 20 minutes in the middle of a busy day. I am surprised by the amount of peace yielded from such an aggravating scenario. The process gave me a newfound appreciation for the mundane. There is infinite depth and magic in everything around us.”

Partnering the track, “How May I Help You?” is an excerpt from the long-form video project both shot and edited by Photay also entitled On Hold. It is a documentation of the fundamental components of our modern communication and energy transmission systems. A display of various structures perched in high altitudes with a sole purpose of transmitting and receiving. A boundless network of frequencies zipping across the horizon. Regional, transcontinental, and outward, beyond the celestial sphere.