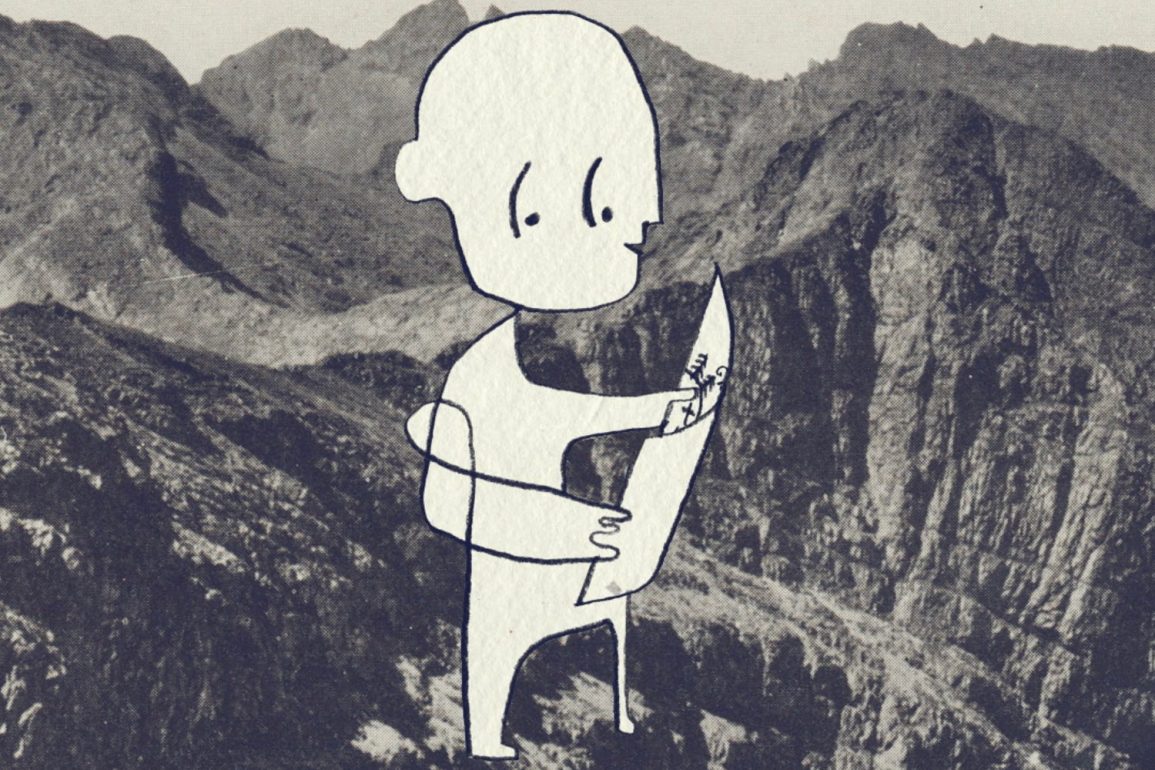 Olovson spins us right around with his latest single, ‘Gyroscope’, expected to be released on the 13th of August via his own imprint 1136 Diamond. The single is the second in his journey into classical music but the producer is well known for his EDM and pop creations. The producer makes up one half of the duo Jarami, who are credited for working with the likes of industry mammoths such as Frank Ocean, Dua Lipa, Mark Ronson, Diplo, Silk City and Camila Cabello.

Now, well they’re definitely not our usual speed, his work in the classical field is something to be admired. The intriguing combination between the neo-classical and adventure has proven to be a winner for many, as his solo work has already been picked up by CLASH Magazine (responsible for the premiere of ‘Gyroscope’) and Rolling Stone India (who supported his previous single, ‘Books Are Flying’).

Naturally, we were eager to hear more about the concept behind ‘Gyroscope’. The producer shares: “The idea for this composition started after hearing a story in Mexico about my wife’s grand-dad who had built a gyroscope – with no blueprint as a guide. I found this story very intriguing and it got me mesmerized which triggered the idea behind this composition.”