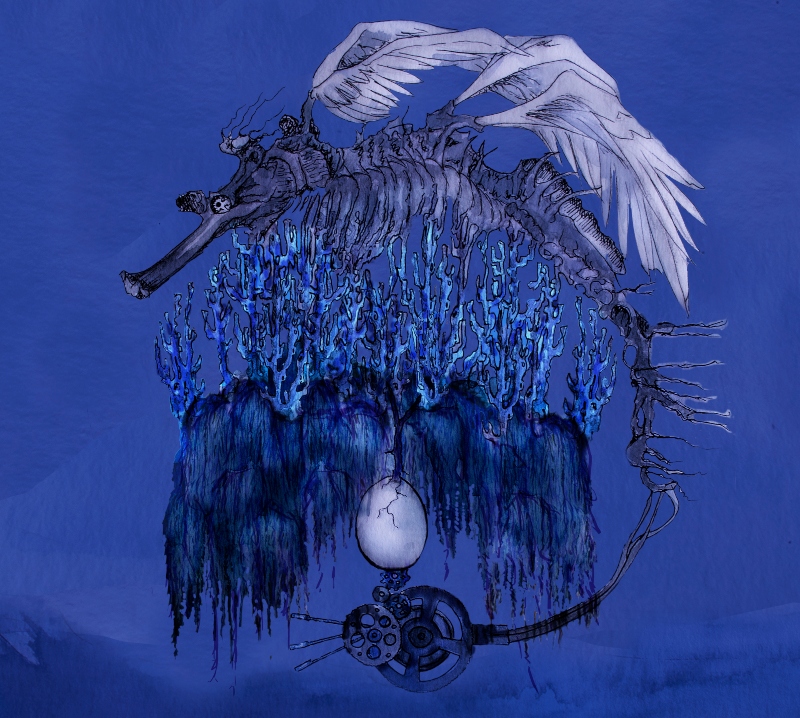 Raised in Manchester and now living in Buckinghamshire, Rachael Philip is an emerging British artist and composer specialising in writing for the screen. WAX EPHEMERAL is her debut studio album serving up a selection of contemplative, journeying tracks that seek beauty and darkness in the cycle of death and life.

In the arena of 2020, stripping back the complexities of modern human experience to a more fundamental place felt especially relevant. This thought percolated into Rachael’s wider ideas from reading around a number of spiritual and scientific topics. In tandem with her fascination with the outdoors, (Rachael is an avid hillwalker having completed Mountain Leader training in the UK and has a keen interest in water sports), she embarked upon a musical voyage

that would eventually become Wax Ephemeral. The album employs shimmering textures and sounds that reflect energy and movement on a microscopic scale, evoking decaying leaves, dividing cells and vibrating atoms, and seeks to view this as a microcosm for a wider, industrial frame.

With a range of skills in her arsenal, the project was very much a solo mission with Rachael having performed almost all instrumental parts as well as completing all producing, mixing and mastering. The album features cello, guitars, percussion, voices (treated and non-treated), her various original recordings from forests, hillsides and streams as well as everyday items and mechanical objects. The trumpet stylings of Jan Schroeder are infused into Ancestor and the beautiful cover art is the work of the very talented Aurora Noguera.

“I clearly envisaged certain scenes when writing this, but the preference is for the audience to lose themselves in the soundscape in their own way and to let whatever they experience or envisage take hold” RACHAEL PHILIP

Rachael’s film work has included writing for Channel 4 Random Acts in addition to numerous award-winning and award-nominated films and commercials, many of which have been viewed on the international stage, including at Cannes FF, San Sebastian IFF, Rotterdam IFFR, British Arrows, Neum FF and Manchester Animation Festival amongst others. Rachael graduated from the National Film and Television School with an MA in Composing for Film and Television in 2019 and has a background in performance of cello and guitar. With a broad musical background, she often writes in varying genres including thrash metal, brass band, classical and trance amongst others.