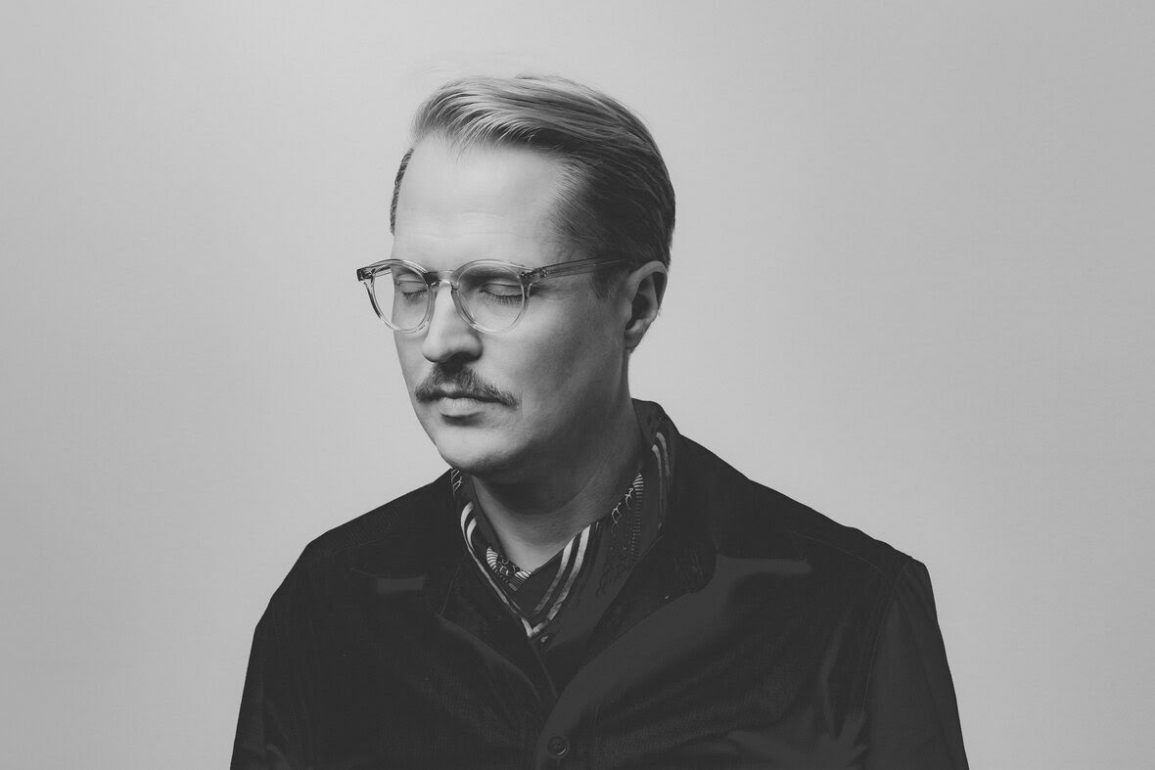 Husky Rescue founder Marko Nyberg’s stunning new solo project is born out of the profoundly life changing experiences of a near death experience, and the loss of a father. Drawing further inspiration from the art of Hilma af Klint, a pioneer of abstract artist, the upcoming body of work explores the boundaries between genres, sounds and artforms. Combining neoclassical with techno, the music embodies a secret knowledge of geometrical forms and post-apocalyptic buzzes, all wrapped in the beauty conjured up through the use of a live string ensemble. Nyberg’s new project will be multidisciplinary, tapping into contemporary dance and abstract video art, with a series of videos and short films to be delivered alongside the music.

The first single ‘Ingrid’ precurses the release of a Ingrid titled EP, to be then followed by a larger body of work made up of a series of EP’s.

Nyberg’s heart stopped beating. He had suffered from a severe cardiac arrhythmia for more than a decade. At worst, his heart would beat with an irregular rhythm six days a week. It was the most significant experience of his life.

In January 2015, Nyberg was scheduled for a catheter ablation, a procedure in which tissue is removed with an electrical current to terminate a faulty electrical pathway in the heart. An ablation carries the risk of destroying the main pathway as a result of the current. However, Nyberg was too busy to be lying on an examination table; there was music to finish, and projects to promote. He asked his cardiologist whom he should see about his condition. “The mirror,” he said. “Maybe it is time to think about yourself for a change.“

It took Nyberg four years to pluck up enough courage to try again. The technology had now advanced, and he was anaesthetized for the procedure. It was a success. ‘I had a new start,’ Marko says.

Nyberg then began to reconstruct his life. He wanted to stay close to his family, and planned to replace his garage with a studio. Eighteen months later, Nyberg received a building permit for the studio and immediately called his father to tell him the good news. It was the last call he would ever give his father.

Having never learned to talk about his feelings, a trait passed down by his fathers generation, born during the Second World War, Nyberg instead put his feelings into music. With the passing of his father, and the birth of a new creative space Nybergs new solo project was born, helping him to explore the intricacies of life, loss, science and art. And in the process help him live again.

Nyberg’s ambient pop ensemble Husky Rescue, set up in 2002, released its last studio album, The Long Lost Friend, in 2013. Husky Rescue has performed at several music festivals, such as Lollapalooza, Glastonbury, and Austin City Limits. In addition, it has toured extensively in the UK and Europe. Husky Rescue’s music – released by the renowned Catskills Records – has been played in a number of advertisements and TV shows, including HBO series The Sopranos, the BBC’s Top Gear, and the Netflix’s Lovesick. However, Husky Rescue is only one aspect of Nyberg’s creative consciousness. Simultaneously, as the studio head of El Camino Helsinki, Nyberg is one of Finland’s most sought-after writers of film scores and advertising music . Since the late ’90s, he has provided rich aural tapestries for the likes of Nokia, Wrigley’s, Finnair and Colemans and was nominated for the HARPA Nordic Film Composers Award for his score for Ville Jankeri’s feature film Onnenonkija. Working with visual accompaniment is not a side project, though, so much as it is a true passion. Nyberg also scored Saara Saarela’s feature film Twisted Roots in 2009, and his cinematic output has expanded exponentially ever since. He has provided the music for three Ville Jankeri films, Forest Giant (2020) being the latest and as well as documentaries such as Inderjit Kaur Khalsa’s War/Peace (2017) and Pekka Lehto’s Paha Poliisi (2017). This is where his psychic energy is primarily focused today, into worthy accompaniments for films or TV series or even modern dance choreography, anything that carries the right emotional weight.