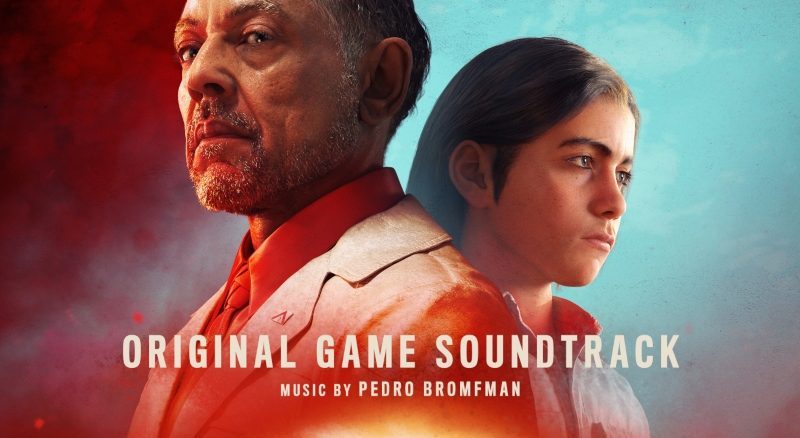 The Far Cry® 6 (Original Game Soundtrack) has been revealed via Ubisoft. We warn you that you may spend hours immersing yourself in this spectacular soundtrack that merges itself between Caribbean sounds, neo-classical and ambient textures. This score was produced by composer Pedro Bromfman, and is comprised of 21 emotionally jarring tracks that will make you feel like playing the game, even if you have never touched a joystick or gaming controller in your life.

Pedro Bromfman shares his thoughts about unveiling this album for reputable company Ubisoft: “The album is based on a very modern score, drenched in lush soundscapes, driving percussion, processed organic instruments and a ton of synthesizers. We tried to capture the soul of Yara, and its characters, by rooting the score on traditional Latin American and Caribbean music, while being completely free to experiment with contemporary sounds, elements and techniques, in hopes of creating something very fresh and unique.”

We definitely hear these influences Pedro has mentioned in each track, and feel connected to the world and characters of the game almost instantly. The LP is multi-faceted with emotional impact as it opens with the ominous song ‘El Presidente’ which is filled with intrigue and danger with its ambient smog. ‘Libertad’ adds a bit more hope to the Far Cry® 6 universe with energetic drum beats and elevated electronics. The game is set for official release on the 7th of October and features the voice of Breaking Bad’s Giancarlo Esposito.