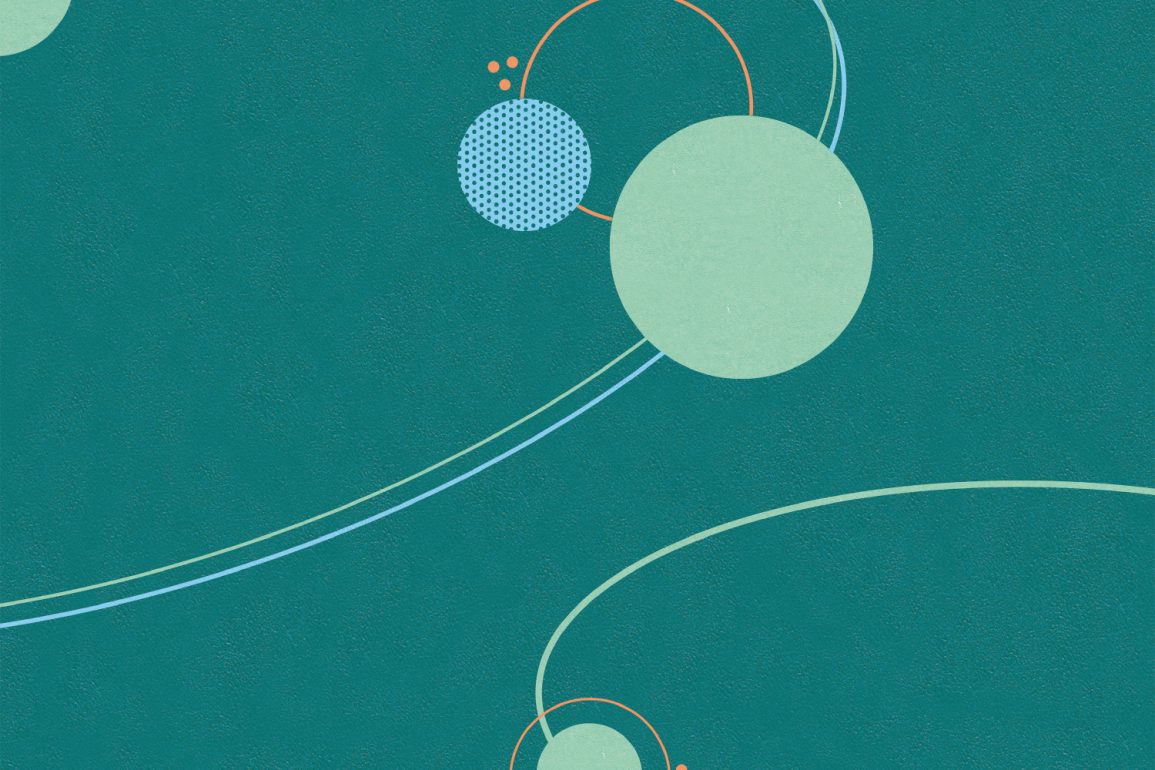 In a time when meeting together doesn’t actually mean face to face, electronica duo BYLJA have shared their cosmic EP Sojourn via SPRINGSTOFF. The EP was created together by long-time pals Marchel Mørk and Emil Aagaard. The duo were inspired by the act of collaborating from afar along with the beauty and convenience of technology. Now more than ever we rely on the internet to get homework done, attend classes and meetings – Sojourn is a product of hard work despite obstacles.

BYLJA shares the concept of the new EP: “Sojourn is the culmination of an idea of a cyclic album that sparked for the first time in 2019, when we lived on two different continents – Emil in Denmark (Europe) and Marchel in the United States. Separated by the Earth’s frontiers, and different time zones, but able to work on music through the digital space: we managed to create Sojourn in an ever-evolving process of data collection. We felt it was a bit similar to transferring data from a spacecraft close to Saturn, to the Mission Control Center on Earth. With Sojourn, we have created a series of tracks that reflect different aspects of our inexhaustible source of inspiration – outer space.”

Not too melancholic and not too cheerful, this EP balances itself out as a work of textures that transcend the Earth and its people with its ethereal qualities. Listening to this EP one will just feel a sense of stillness within themselves as the electronica washes over your clouded mind – refreshing and re-booting. Receiving acclaim from top-end publications like Comeherefloyd & VENTS Magazine, is there a reason why you wouldn’t check out Sojourn?

The Sojourn EP features on the Spotify playlist CHILL_GROUND.fm